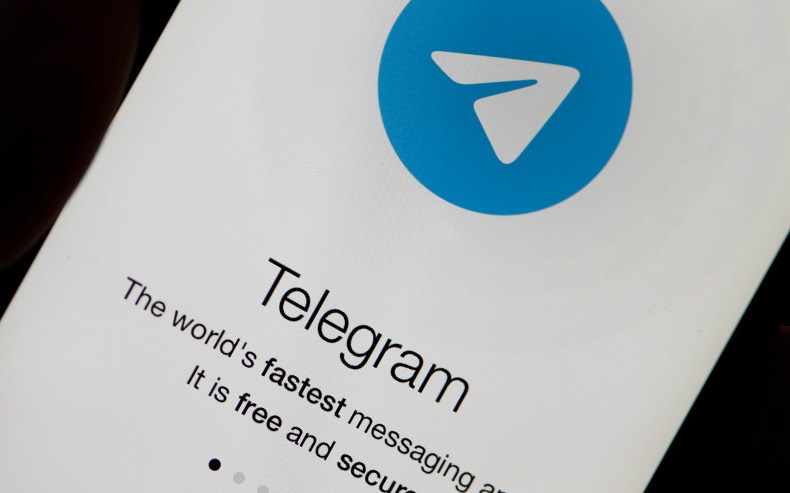 Apple made the controversial call to remove Parler from their App Store by citing the site didn't follow their rules that Apple never made public for the public to fairly review.  Now they're being sued by former US Ambassador to Morocco Marc Ginsberg, now an activist Democrat, who is seeking damages and injunctive relief against Defendant Apple, Inc. for allowing the "Telegram" app to be made available through Apple’s App Store despite Apple’s knowledge that Telegram is being used to intimidate, threaten, and coerce members of the public. 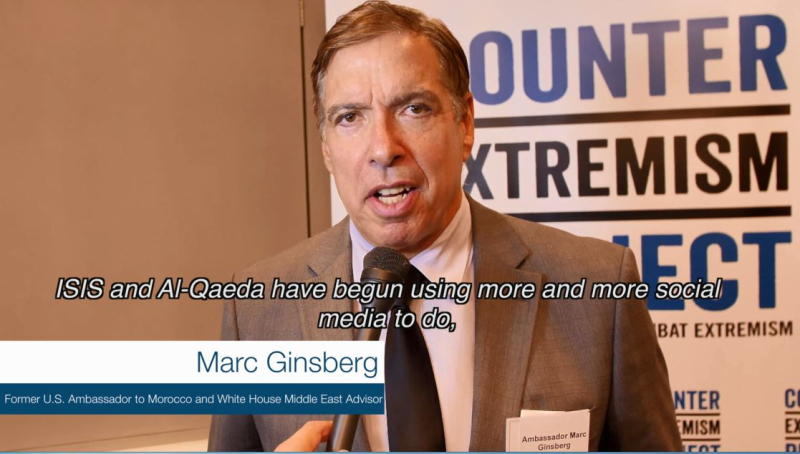 The introduction of the lawsuit further states that "Apple has clearly defined policies and guidelines prohibiting applications such as Telegram from being used in such a manner yet chooses not to enforce those policies and guidelines. As a result, consumers such as Plaintiff Ambassador Marc Ginsberg has suffered economic losses as well as emotional distress as a member of one of the groups targeted by Telegram’s users."

As noted by Wiki, Ginsberg is Jewish.  You could review his website called "Coalition for a Safer Web" here that's part of the lawsuit against Apple. His lawsuit presents images of Nazis against Jews as noted in a copy of the full lawsuit presented  in the SCRIBD document below.

The question for me is: Why is a Nazis app allowed to stay on the App Store while Parler was removed?