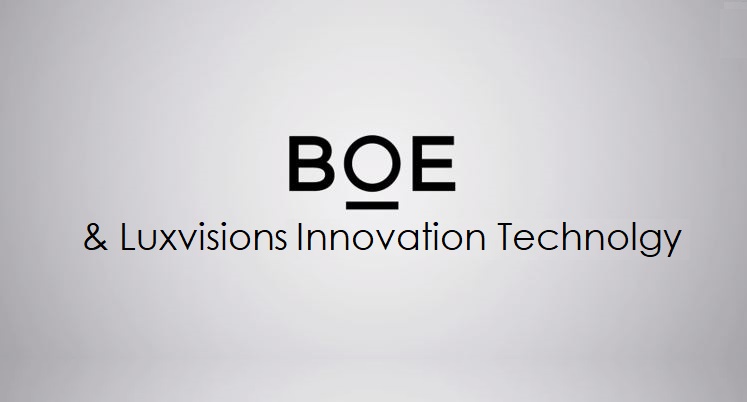 On Christmas day Patently Apple posted a report titled "A Report from China claims that BOE has Officially Passed Apple's Certification and is set to begin OLED shipments in early 2021." Today a Korean Tech site has reported that both BOE and Luxvisions have entered Apple’s supply chain.

Recent moves by BOE and Luxvisions indicate that Chinese companies have started to chase after South Korean companies that have been dominating markets for displays with high values and relevant parts.

According to industry sources, BOE will begin supplying OLED display panels to Apple for the iPhone 12 this coming Thursday. It is understood that BOE received a final approval from Apple at the end of last month.

BOE is the biggest display manufacturer in China that has grown rapidly with support from the Chinese Government.