As Apple Rises, Huawei, the one-time Smartphone Juggernaut, has Dropped Off the Top Five Global Smartphone List for 2020 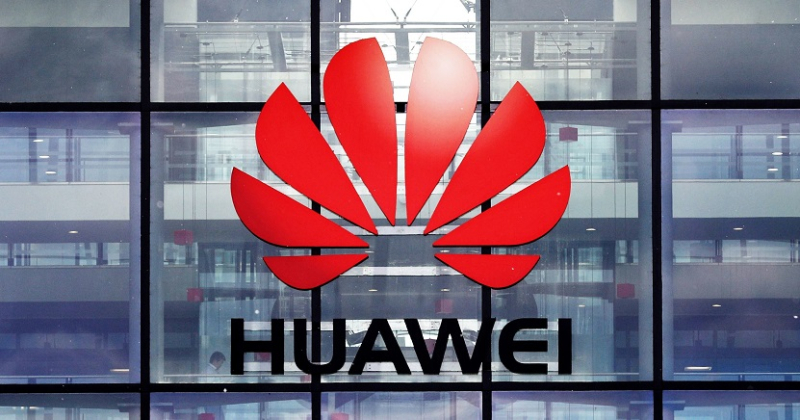 Samsung is forecast to remain the world’s largest smartphone maker in 2021, followed by Apple, Xiaomi, Oppo and Vivo, according to TrendForce. Huawei, the one-time global smartphone leader based on smartphone shipment volume, has finally dropped off the leaderboard due to the crippling U.S. sanctions imposed by the Trump administration.

The Chinese news site Caixin Global reports that Huawei may soon rank as the world’s seventh-largest smartphone maker as measured by production volume this year, a dramatic fall from third place last year. The drop comes as the Chinese tech giant reels from the fallout of a U.S. campaign aimed at cutting off its access to handset chips made with American technology.

The Shenzhen-based company is expected to produce 45 million smartphones in 2021, a sharp drop from 170 million units in 2020, even though global smartphone production volume is likely to grow 9% year-on-year to 1.36 billion units this year due to stronger demand for device replacement and from the emerging markets, according to TrendForce.

TrendForce said that the double whammy of U.S. tech export restrictions and the sale of its former budget cellphone brand Honor is responsible for Huawei’s falling smartphone production volume.

TrendForce predicted that the global production volume of 5G smartphones will nearly double to 500 million units this year, of which 8% will be made by Huawei, compared with 30% last year. You could more about this at Caixin Global and TrendForce.

With Huawei selling off their  one-time acquired Honor brand, we're now able to see that Huawei was never a leader. They faked it with massive volumes of cheap phones made by  Honor. With Honor now gone, Huawei has fallen back to earth. At present it appears that Apple's 5G iPhone 12 models are eating up some of the loses by Huawei.