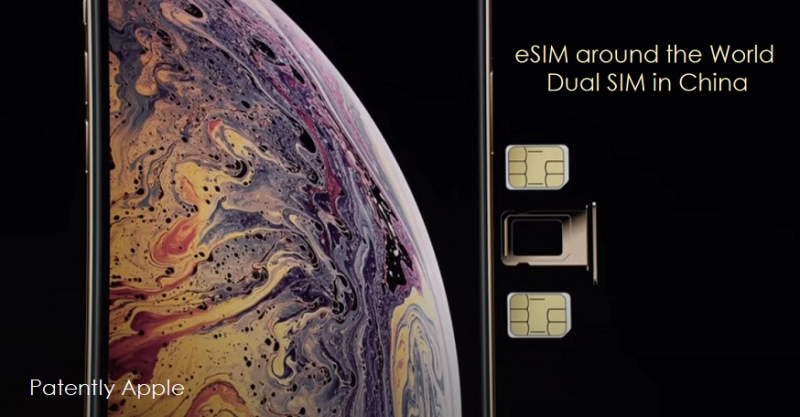 On Thursday the US Patent & Trademark Office published a patent application from Apple that relates to the field of wireless communication, and more particularly to a user equipment (UE) having multiple subscriber identity modules which performs improved network notification during SIM suspend/resume operations. The iPhone XS, and XS Max were the first iPhones to use Apple's eSIM for most of the world while iPhones in China came with a Dual SIM.

To ensure that the iPhone would be adequately protected for this feature in China, Apple first filed this patent in China on July 10, 2019 as noted in the partial graphic of patent docket below.  Their US filing, revealed on Thursday by USPTO, was originally filed on June 29, 2020, almost a year after their Chinese filing. 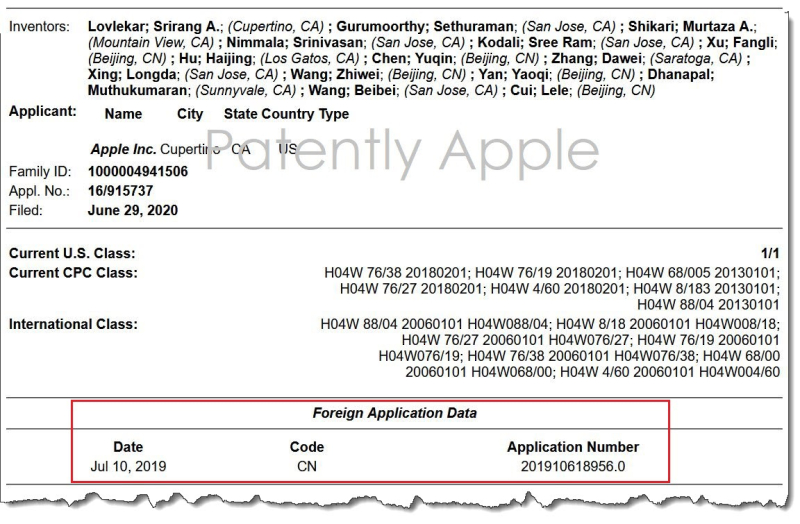 Apple also noted in their patent that "Dual SIM or multi-SIM UE devices have been especially popular in more recently developing economies such as China." 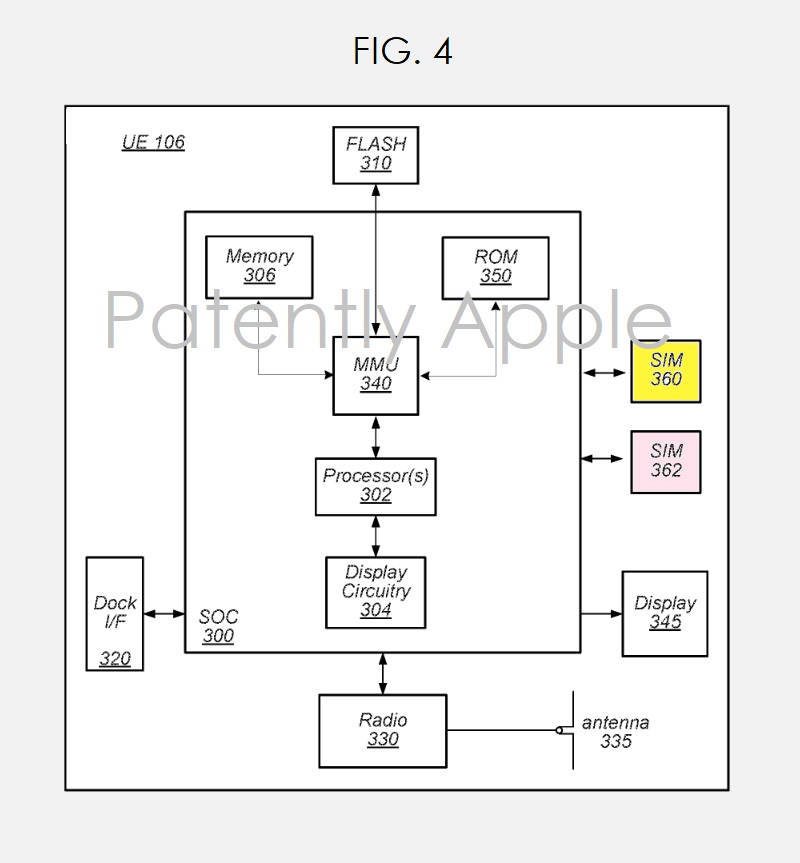 As one example, a SIM #360 may be an application which executes on a Universal Integrated Circuit Card (UICC). Alternatively, or in addition, one or both of SIMs 360 and 362 may be implemented as removeable SIM cards.

Apple introduced dual SIM, eSIM and more during their 2018 iPhone event. The video below is set to start exactly when Phil Schiller introduces these new features for iPhone. We can't set the end of that segment, so stop the video when that segment is done.

Wireless buffs and engineers could review Apple's patent application number 20210014934 here for more details. It would appear that this is now a patent fulfilled. 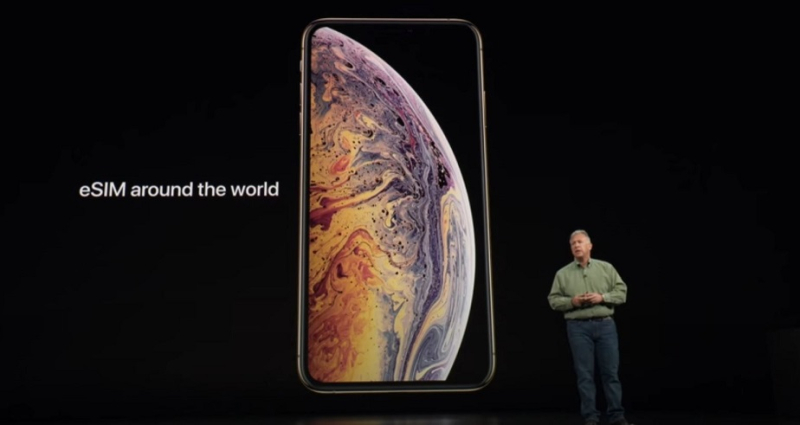 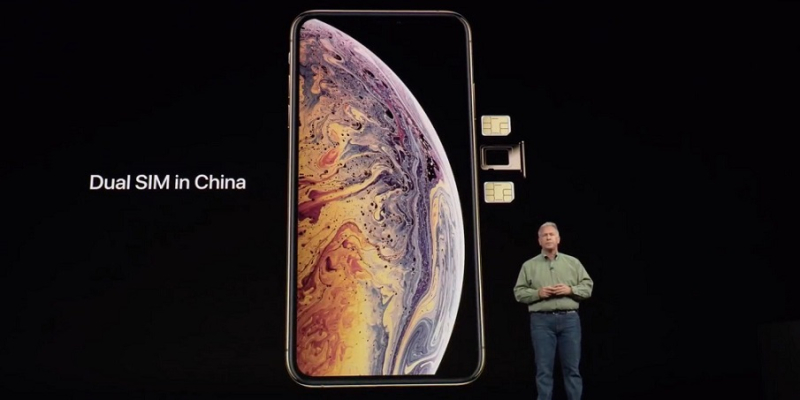