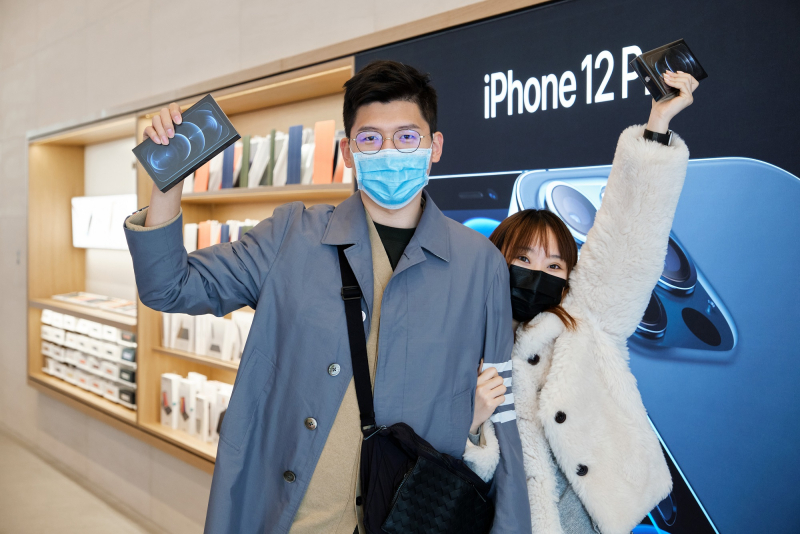 The world’s largest contract chipmaker said Friday that December sales totaled NT$117.4 billion ($4.2 billion). Revenue in the quarter reached a record NT$361.5 billion, according to Bloomberg News’s calculations based on previously released monthly sales figures. That came in slightly below the average estimate of NT$364 billion, which had risen in past months as expectations around the iPhone grew.

Shares of Apple’s main chipmaker have rallied more than 70% over the past 12 months and reached a record high on Friday. The company has predicted that the industry "mega trends" of 5G and high performance computing-related products will continue to drive growth over the long term.

Bloomberg Intelligence analyst Charles Shum and Simon Chan wrote in a note Wednesday that "Taiwan Semiconductor Manufacturing Co.’s 4Q revenue could exceed guidance of $12.7 billion on a continuation of strong chip orders from customers such as Apple  and Advanced Micro Devices." For more, read the full Bloomberg report.