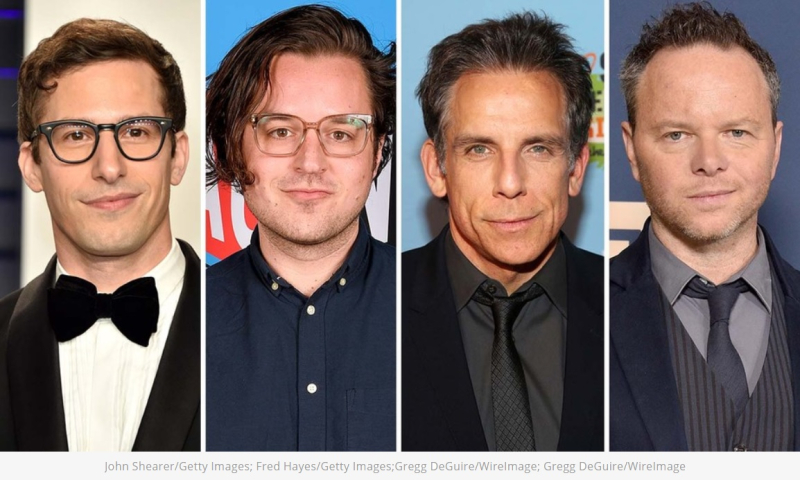 It's been a busy few days for Apple TV+. Firstly, Andy Samberg and his Palm Springs writer Andy Siara have teamed up with Noah Hawley and Ben Stiller for a untitled sci-fi comedy-drama that has landed at Apple Studios. Apple finalized the deal over the weekend, picking it up in a competitive situation.

Details for the project’s logline are being kept in an alternate dimension but it is known that it is an original idea by BoJack Horseman creator and author Raphael Bob-Waksberg. For more on this, read the full report by The Hollywood Reporter. 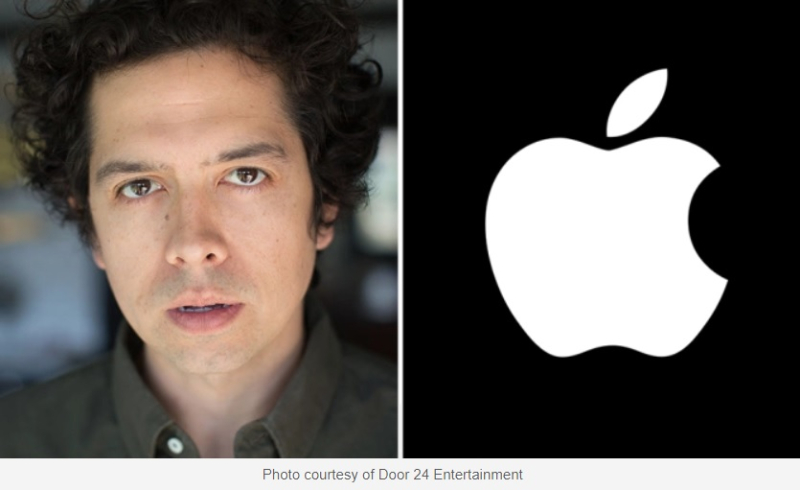 Written by Weisman, who also will serve as showrunner, Physical is set in a 1980s Southern California beach community. It follows Sheila (Byrne), a woman struggling in her life as a quietly tortured housewife who finds an unconventional path to power through an unlikely source: the world of aerobics.

Arend will play Jerry, a longtime friend of Danny (Scovel) and Sheila (Byrne) from their activist days at Berkeley. He’s come to stir up some good, and possibly bad, trouble. For more, read the full Deadline report.

First word of this series was covered in a May 2020 Patently Apple report titled "Apple Finalizes Deal for the new Dramedy titled 'Physical' by signing a 2-year deal with Annie Weisman, Creator of the Series."