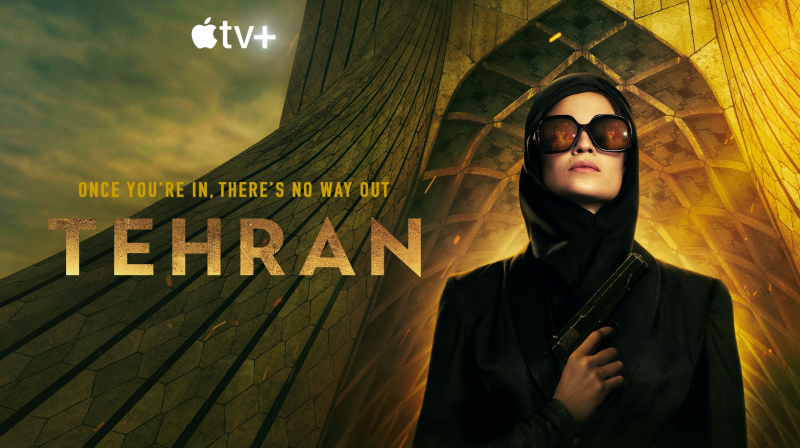 The Apple TV+ series "Tehran" tells the thrilling story of Mossad agent Tamar Rabinyan, who goes deep undercover on a dangerous mission in Tehran that places her and everyone around her in dire jeopardy. “Tehran” stars Niv Sultan, Shaun Toub, Navid Negahban, Shervin Alenabi, Liraz Charhi and Menashe Noy.

Season one of the series left fans hanging as to whether the main character, Tamar Rabinyan, would make it safely across the Iranian boarder when the mission was unexpectedly  compromised.

Since its debut on Israeli network Kan 11 and globally on Apple TV+, 'Tehran' has captivated viewers worldwide, and has been hailed by critics as "gripping," "heart stopping," and a "captivating spy thriller."

It's unknown at this time when the series will be given a launch date. For a complete overview of season one, click here. 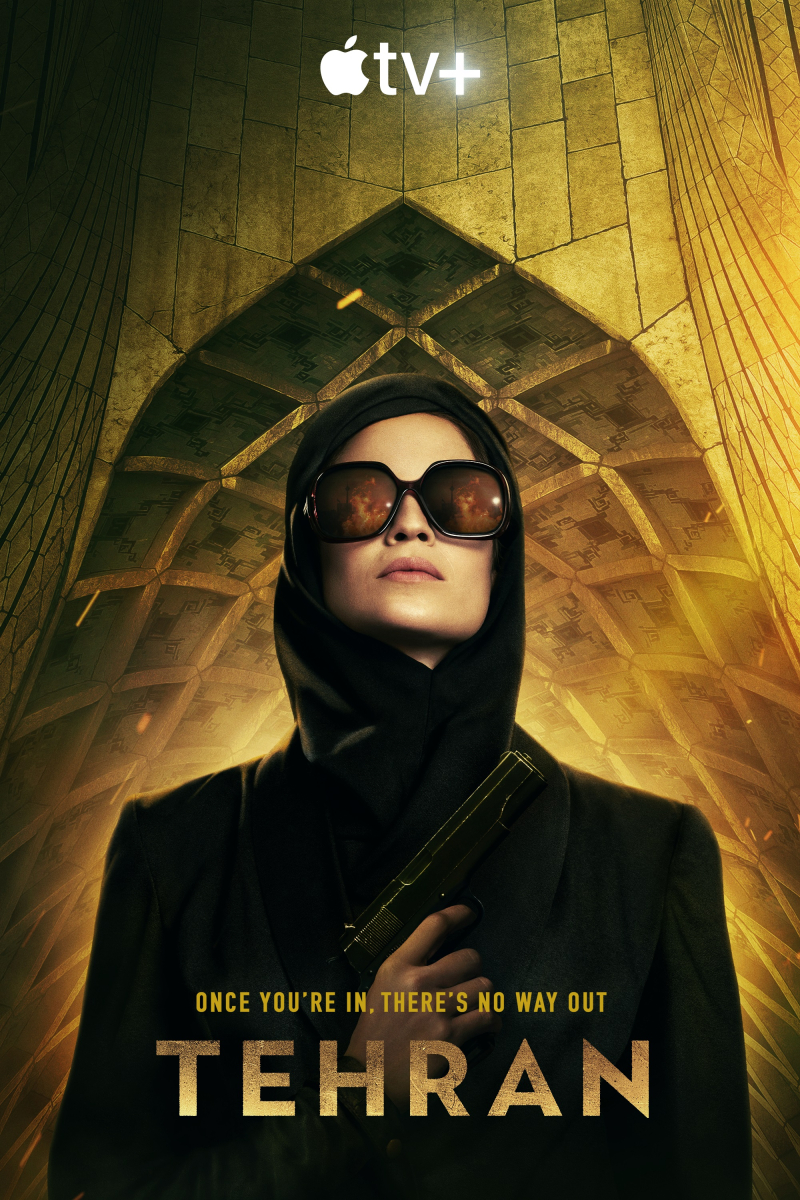