Apple & Social Media's Acts to Suppress Free Speech have been condemned by the ALCU, Putin's Opposition and more 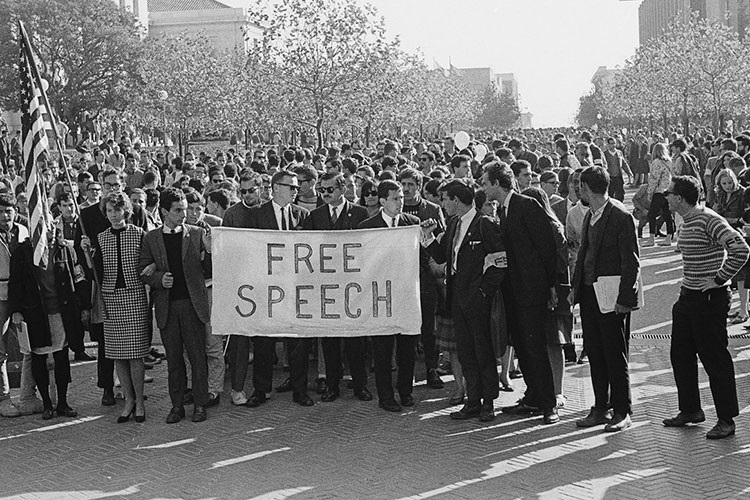 The week began with Apple's CEO making the following political statement on his Twitter account: "Today marks a sad and shameful chapter in our nation’s history. Those responsible for this insurrection should be held to account, and we must complete the transition to President-elect Biden’s administration. It’s especially when they are challenged that our ideals matter most."

Today marks a sad and shameful chapter in our nation’s history. Those responsible for this insurrection should be held to account, and we must complete the transition to President-elect Biden’s administration. It’s especially when they are challenged that our ideals matter most.

Where was Mr. Cook's outrage this summer when Black Lives Matter and Antifa were burning down businesses, looting, and beating people, in New York, in Wisconsin, Minneapolis and elsewhere? Not a single word from Mr. Cook that those actions and murders were wrong and shouldn't have been part of a peaceful protest.

Apple's CEO took his politics to the next level yesterday by ordering Parler to be banned in an effort to squash free speech in America. This was immediately condemned by the ACLU who warned of "Unchecked Power" after Facebook and Twitter suspended President Trump's account.

Obviously this condemnation extends to all social media companies that banned President Trump from their platforms as well as to Apple for removing the Parler App.

Kate Ruane, a senior legislative counsel at the ACLU, released a statement condemning Facebook and Twitter’s decision to suspend  President Trump on their respective platforms, warning against "unchecked power" and the precedent that this sets for other activists.

Ruane further stated that "We understand the desire to permanently suspend him now, but it should concern everyone when companies like Facebook and Twitter wield the unchecked power to remove people from platforms that have become indispensable for the speech of billions – especially when political realities make those decisions easier."

On Thursday, Mexico’s president Andrés Manuel López Obrador condemned the decision by social media platforms to block the accounts of U.S. President Donald Trump." I don't like anybody being censored or taking away from the the right to post a message on Twitter or Facebook. I don't agree with that, I don't accept that." "How can you censor someone: 'Let's see, I, as the judge of the Holy Inquisition, will punish you because I think what you're saying is harmful,'" López Obrador said in an extensive, unprompted discourse on the subject. "Where is the law, where is the regulation, what are the norms? This is an issue of government, this is not an issue for private companies."

And to top it off, Russian opposition leader Alexey Navalny tweeted Saturday that he thought Trump’s Twitter suspension was "an unacceptable act of censorship." Of course this extends to Apple's move to remove the Parler App from the App Store. 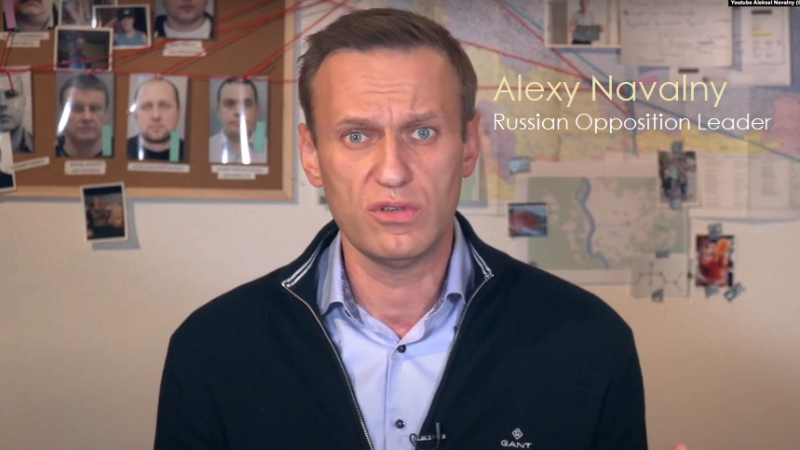 Navalny reasoned in a thread that the ban was a decision based on "emotions" and "personal political preferences" as other accounts belonging to other controversial leaders like Russian President Vladimir Putin and Venezuelan President Nicolas Maduro, as well as COVID-19-deniers and other extremists have been not been banned.

"And yet, it was Trump who got banned publicly and ostentatiously," wrote Navalny. "Such selectivity indicates that this was an act of censorship."

According to Navalny, such a precedent would be exploited by the enemies of freedom of speech around the world and that whenever someone needed someone silenced, they would say “‘this is just common practice, even Trump got blocked on Twitter.'" More could be read on this here and here.

If the EU Commission ever needed a clear-cut case of American Tech companies wielding too much power, this is it. The EU Commission already has the Apple App Store in its crosshairs for being a gatekeeper and the act of censorship could be what they need to justify the App Store being separated from Apple.

Only time will tell if Apple's action of removing Parler from the App Store will have any long-term consequences.

The politics playing out in the U.S. at present is volatile; a tinderbox ready to ignite. Here's to hoping that cooler heads will prevail over time.