Home Archives Contact Us Subscribe Twitter MeWe Facebook Patently Mobile
With PC Sales on Fire in Q4, Apple plans to keep the Momentum Humming with newly redesigned MacBooks and iMacs on the way
A Bloomberg rumor report claims Apple is kind of working on a Foldable iPhone then abruptly claims it may never happen 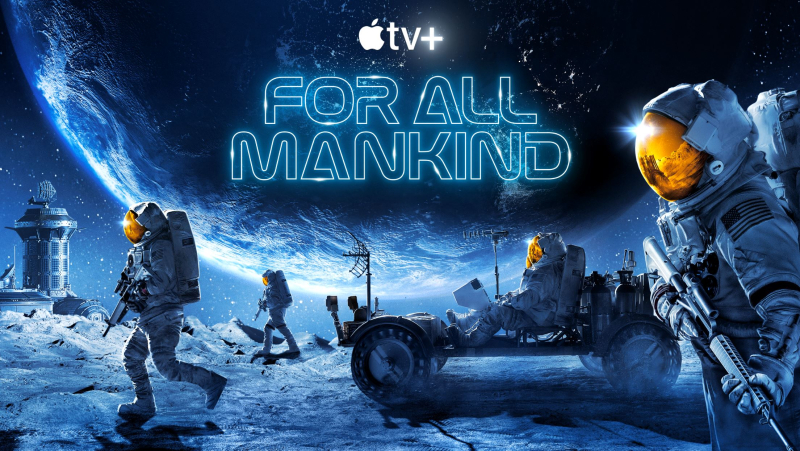 Apple released two new video today. The first being for the Apple TV+ Series "For All Mankind" season 2 which really looks like it's going to be great. The second video presents "Shot on iPhone Student Films – Behind the Scenes." It's simply amazing what students are able to accomplish in film class using an iPhone and more. I almost wish I was 20 again. 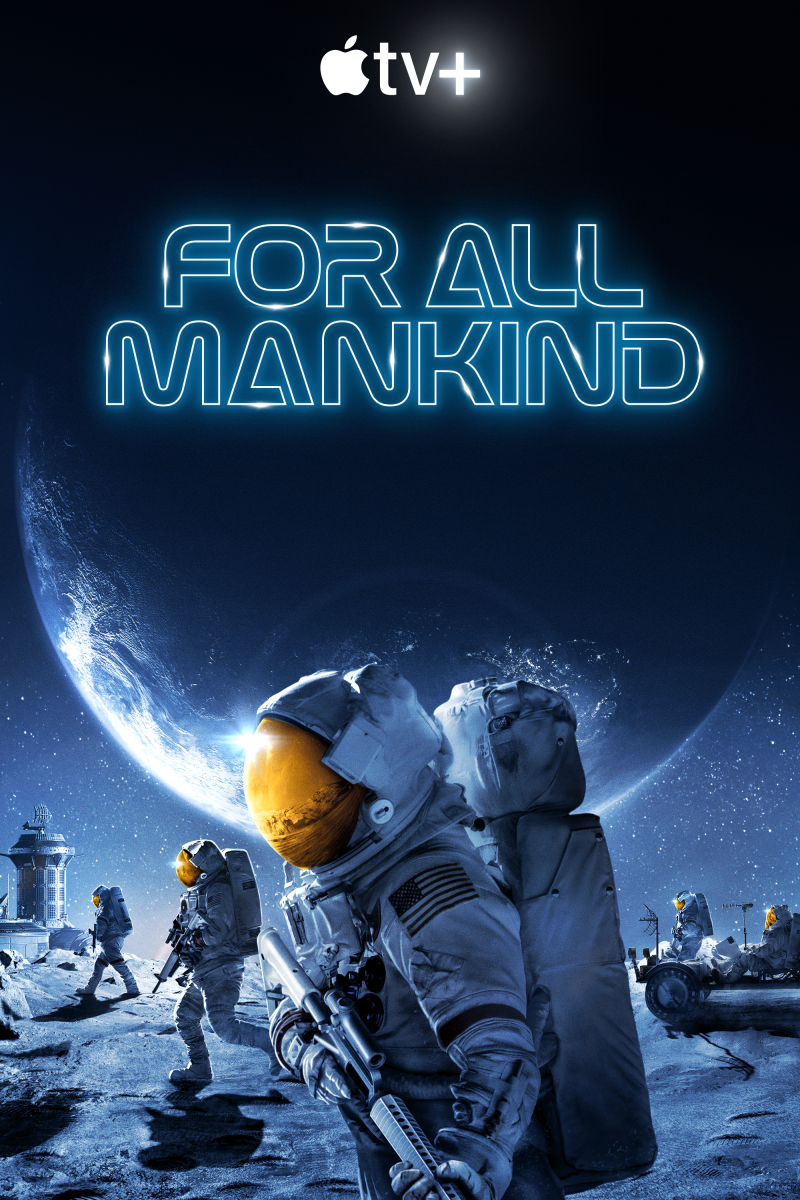 Commissioned by Apple. See what it takes to make movies Shot on iPhone, as we go behind the scenes with four student filmmakers. Each reimagines cinema tradition in a different way: from classic noir to magical realism to stop-motion animation and more.