Home Archives Contact Us Subscribe Twitter MeWe Facebook Patently Mobile
As 2021 is set to begin, Adobe's Flash Officially Dies, even though it's been dead on Apple Devices for over a Decade
Apple has Won 5 Design Patents presented in photo & line art forms covering the iPad Pro & Magic Keyboard Combination 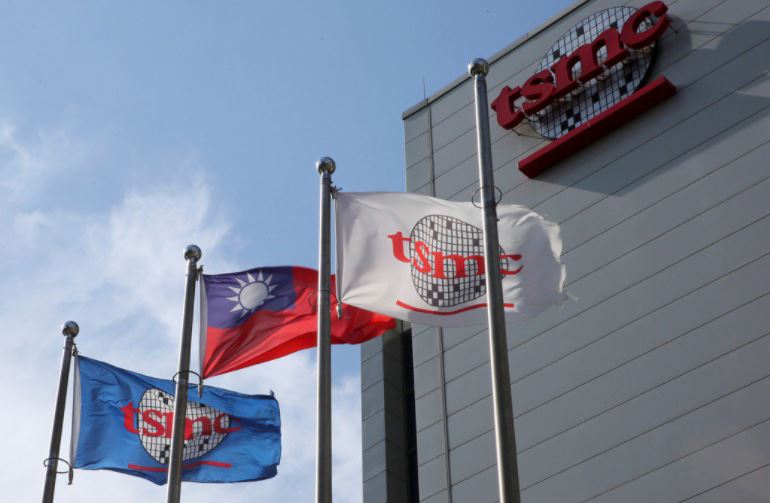 On December 23, Patently Apple posted a report titled "Apple's Chip Supplier TSMC is now on a hiring Blitz for its US$12 Arizona Plant that will produce 5nm Chips." The report noted that TSMC was aggressively recruiting 600 engineers and executives for its new US plant.

Earlier this week TSMC announced that their Arizona plant will be led by Rick Cassidy, the head of the Corporate Strategy Office. Cassidy will concurrently serve as the CEO and general manager of the subsidiary TSMC Arizona.

Cassidy has served TSMC for more than 20 years and is committed to providing customers with the best service and winning customer trust. It has made significant contributions to the vigorous development of the fabless IC design business model and brought record growth to TSMC.

Cassidy served as an officer in the US Army. He has a bachelor's degree in engineering from West Point Military Academy. He is currently a member of the Board of Directors of the Global Semiconductor Alliance (GSA), an organization dedicated to promoting the development of the global semiconductor industry.

While the thrust of the TSMC plant in the Arizona will be manufacturing processors for the U.S. Military, it's still unknown whether Apple will have smaller volumes of Apple Silicon for Macs made at this facility sometime in the future.