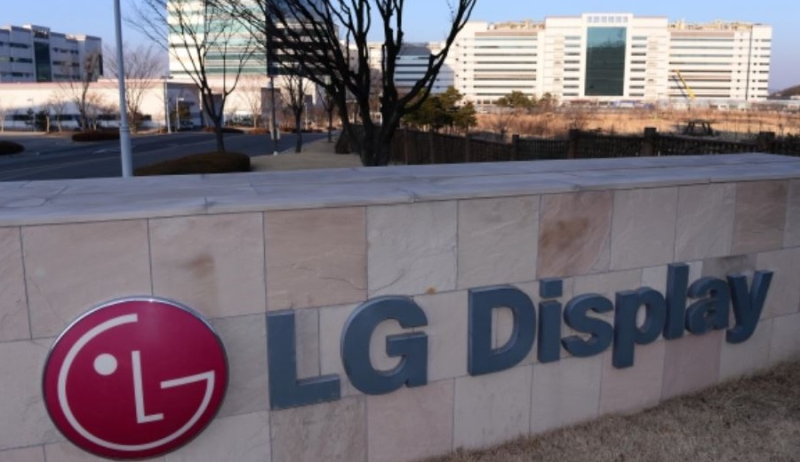 Later today Apple Inc. will be reporting their Q1 2021 financials. Ahead of Apple's conference call we're learning that South Korea’s LG Display reported its highest quarterly profit in over three years on Wednesday, with help from increased shipments of Apple Inc’s new iPhones which bodes well for what Apple will be announcing today.

LG Display posted an operating profit of 685 billion won ($622 million) in the fourth quarter of 2020, compared with a loss of 422 billion won in the same period a year earlier.

It was the display panel firm’s highest quarterly profit since the second quarter of 2017, and soundly ahead of market expectations for a 286 billion won profit, according to a Refinitiv SmartEstimate derived from 12 analyst estimates.

LG Display said in a statement: "As the global work-from-home situation continued in the fourth quarter, demand for TV and IT products remained strong."

Shipments and prices of organic light-emitting diode (OLED) panels rose for both TVs and smartphones, while the strong earnings were helped by full-scale production at its Guangzhou OLED plant, the company said.

Analysts highlighted increased shipments of OLED panels for Apple Inc’s new iPhone 12 and higher prices for liquid-crystal display (LCD) panels. Apple’s iPhone shipments in the fourth quarter were likely up 21% on-year due to the strong performance of the iPhone 12, according to Counterpoint data. Stronger iPhone sales should spill over into LG Display’s first quarter result, analysts said.

Statement by Kim Kwang-jin, an analyst at Yuanta Securities Korea: "The first half of the year is usually a seasonal down-cycle, but this year is different. It will continue to swing to profit, as iPhone 12 sales are expected to increase panel shipments by 1.5 to two times the amount a year earlier. For more, read the full Reuters report.