While Apple Loses Copyright Claims against 'Virtual iPhone' maker Corellium, the company may have violated the Copyright Act (DMCA) 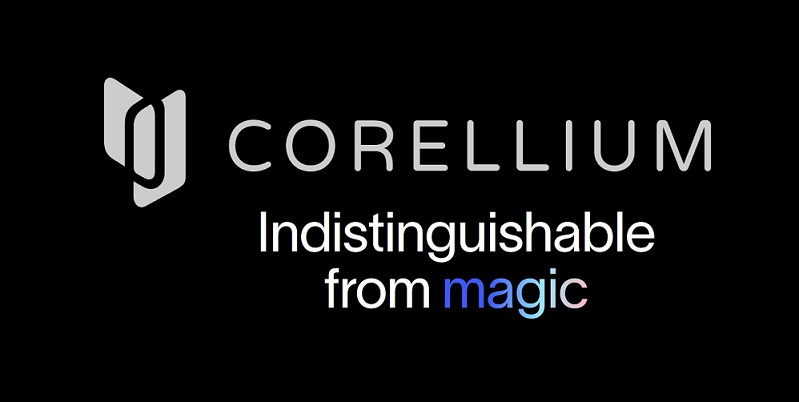 It's being reported today that lost its copyright claims against Florida company Corellium that makes "virtual iPhones" used by security researchers to test for vulnerabilities to its system.

In Apple's opening statement filed with the court back in August 2019 Apple stated the following:

"Corellium’s business is based entirely on commercializing the illegal replication of the copyrighted operating system and applications that run on Apple’s iPhone, iPad, and other Apple devices.  The product Corellium offers is a "virtual" version of Apple mobile hardware products, accessible to anyone with a web browser.  Specifically, Corellium serves up what it touts as a perfect digital facsimile of a broad range of Apple’s market-leading devices—recreating with fastidious attention to detail not just the way the operating system and applications appear visually to bona fide purchasers, but also the underlying computer code.  Corellium does so with no license or permission from Apple.

Corellium’s conduct plainly infringes Apple’s copyrights.  This is not a case in which it is questionable or unclear whether the defendant reproduced the rights-owner’s works, or more subtly, whether particular portions of the works that the defendant took are ultimately protected by federal copyright law. Instead, Corellium has simply copied everything: the code, the graphical user interface, the icons—all of it, in exacting detail.

Although Corellium paints itself as providing a research tool for those trying to discover security vulnerabilities and other flaws in Apple’s software, Corellium’s true goal is profiting off its blatant infringement.  Far from assisting in fixing vulnerabilities, Corellium encourages its users to sell any discovered information on the open market to the highest bidder."

At the end of the day, District Court Judge Rodney Smith in West Palm Beach ruled today that Corellium’s actions fell under an exception to copyright law because it “creates a new, virtual platform for iOS and adds capabilities not available on Apple’s iOS devices." That Corellium sells its product "does not undermine its fair use defense, particularly considering the public benefit of the product."

Further, the Judge added that "There is evidence in the record to support Corellium’s position that its product is intended for security research and, as Apple concedes, can be used for security research. Further, Apple itself would have used the product for internal testing had it successfully acquired the company."

On a last point, the judge did state that Corellium may still be in violation of the Digital Millennium Copyright Act, which prohibits tools to circumvent security measures, so he declined to dismiss that aspect of the case at this stage.

The Judge ordered the two sides to submit a status report by Jan. 11 to determine how the case proceeds. For more, read the full Bloomberg report.