While Apple is likely to Adopt Wi-Fi 6E for iPhone 13, Samsung may Introduce it First on their Galaxy S21 Ultra in January 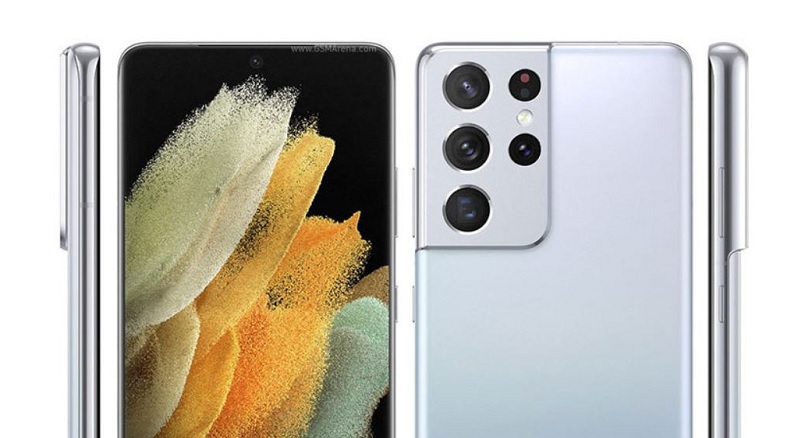 In January Patently Apple posted a report titled "The Wi-Fi Alliance introduced Wi-Fi 6E today." With the FCC approving 6Ghz band for unlicensed uses including Wi-Fi in late April, there was still hope that Apple would be able to include it with the iPhone 12. While Apple missed that window of opportunity, it now appears that it will be an iPhone 13 feature.

It was reported earlier this month that Barclays analysts Blayne Curtis, Thomas O'Malley, Tim Long, and their associates have outlined a few expectations for the devices based on discussions with multiple Apple suppliers. First and foremost, the analysts said iPhone 13 models may support Wi-Fi 6E, providing an opportunity for radio-frequency chipmaker Skyworks. 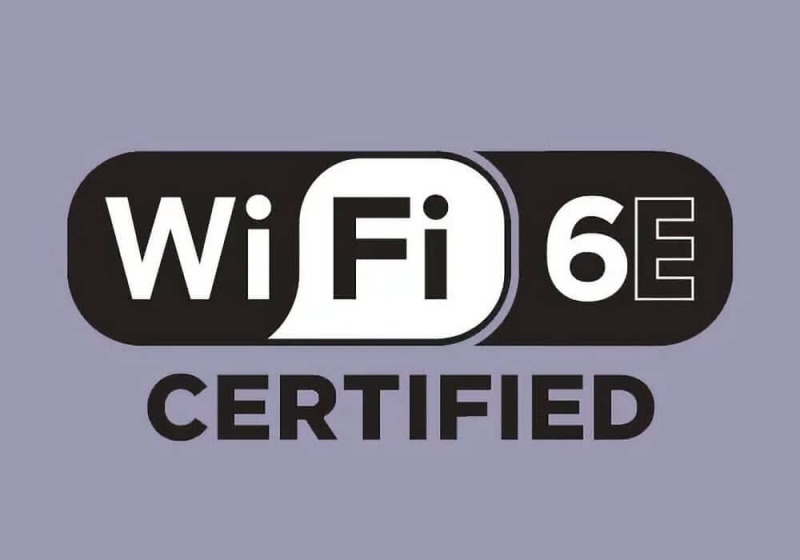 According to the Wi-Fi Alliance, Wi-Fi 6E can utilize up to 14 additional 80 MHz channels or 7 additional superwide 160 MHz channels in 6 GHz for applications such as high-definition video streaming and virtual reality. Wi-Fi 6E devices leverage these wider channels and additional capacity to deliver greater network performance and support more Wi-Fi users at once, even in very dense and congested environments. 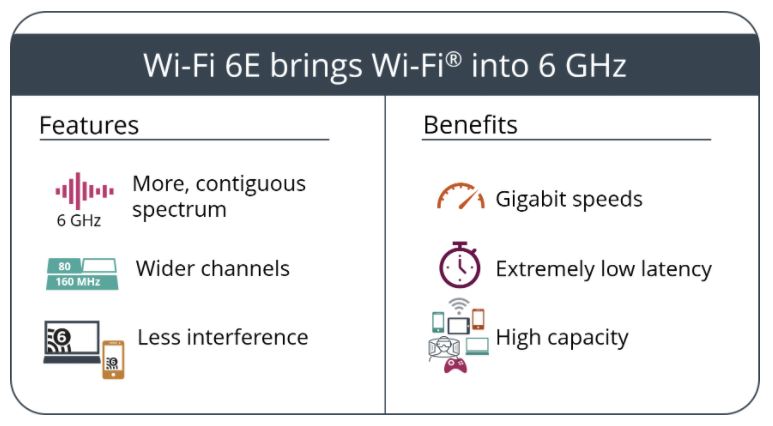 Wi-Fi 6E will bring greater technology advancements in Wi-Fi that will introduce new use cases and accelerate the next generation connectivity with 5G networks. For more of the benefits, check out the Wi-Fi Alliance page on this coming standard.

With the news that Apple may be adopting Wi-Fi 6E for the iPhone 13, it shouldn't come as a surprise that Samsung wanted to deliver this feature ahead of Apple. According to The Korea Herald, it's rumored that Samsung's Galaxy S21 Ultra will introduce Wi-Fi 6E.

The Samsung Galaxy S21 Ultra is expected to support the fastest Wi-Fi speeds among all mobile gadgets in the Korean market.

The highest-end model of the upcoming Galaxy S21 series next month is likely to become the first mobile device to support Wi-Fi 6E, an extended standard technology using the 6-gigahertz band.

The Galaxy S21 lineup is anticipated to be unveiled on Jan. 14 and released Jan. 29.