TSMC has announced a new "3nm Plus" chip will be mass produced and ready for Apple, its First Customer, in 2023 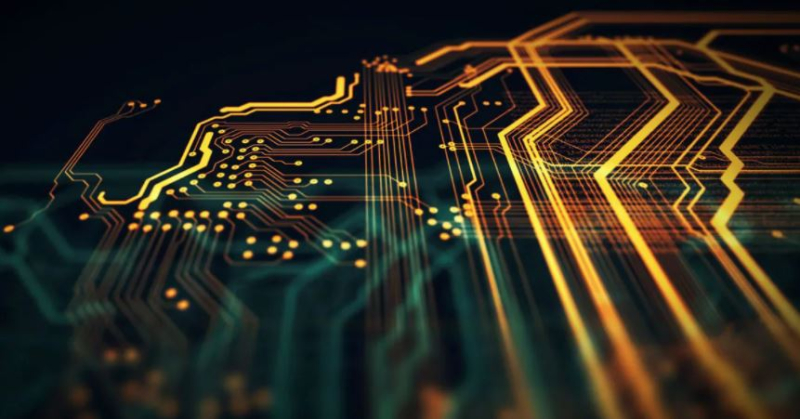 A new supply chain report today out of Henan China states that while TSMC is leading 2020 with 5nm processors, the next next major node that will be mass produced in 2022 will be 3nm.

What's new today is that TSMC reportedly announced that it will launch an enhanced version of the 3nm process in 2023, named "3nm Plus", and the first customer to use it will be Apple.

TSMC did not disclose any advances to 3nm Plus compared to 3nm, though it is clear that there will be higher transistor density, lower power consumption, and higher operating frequency.

According to TSMC, the 3nm process can bring up to 70% increase in transistor density compared to 5nm, or up to 15% performance improvement, or up to 30% power reduction.

In addition, TSMC has recently made a major internal breakthrough in the 2nm process. It is expected to conduct risky trial production in the second half of 2023, and put it into mass production in 2024, while continuing to advance the 1nm process.

The roadmap for both iDevices and Macs have a lot of legroom for growth over the next several years allowing them to comfortably stay well ahead of Intel PCs.