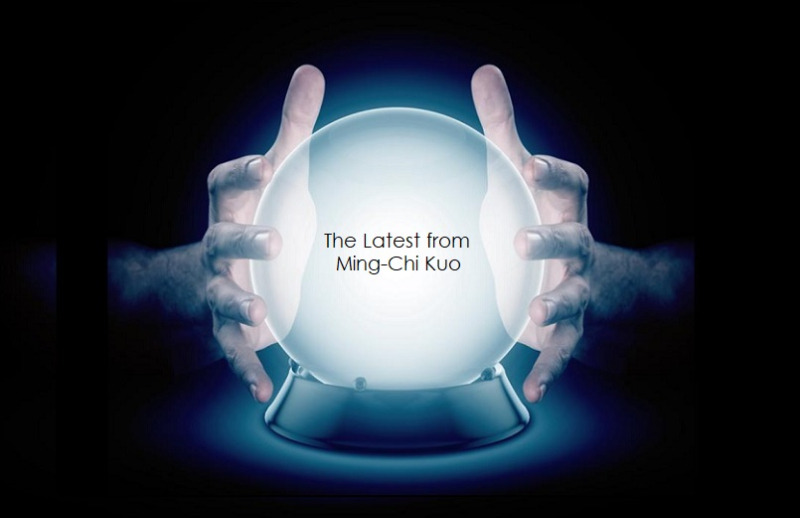 Apple's new M1 MacBooks are being hailed for its power in key applications and the Mac Community has been reenergized by Apple's major leap forward that could lead the industry in many ways going forward. For 2021, leading Apple analyst Ming-Chi Kuo actually had to revise his recent mini-LED forecast in a major way as he's gotten wind of a major MacBook Pro development for 2021.

Kuo says that Apple will have two new MacBook Pros with an all-new form factor design in 2021, and both of these will feature mini LED panels. Apple will also introduce a “more affordable new MacBook Air” in 2022 that features mini LED as well.

The analyst says that the MacBook lineup will be the primary driver of mini LED panel shipments because "MacBook’s mini LED adoption rate and shipment growth are both superior to iPad."

The 9to5Mac report further noted that "Kuo predicts that 'MacBook shipments will grow significantly by about 100% to 30–35 million units per year within three years thanks to the adoption of Apple Silicon and the all-new form factor design.'"

The prospect of a future MacBook Pro with a stunning mini-LED display powered by a tweaked M1 Processor meeting up with an all-new form factor is setting the tone for an exciting 2021. 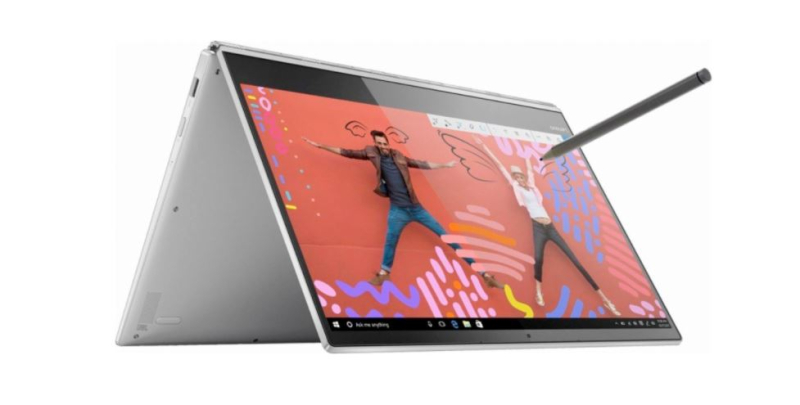