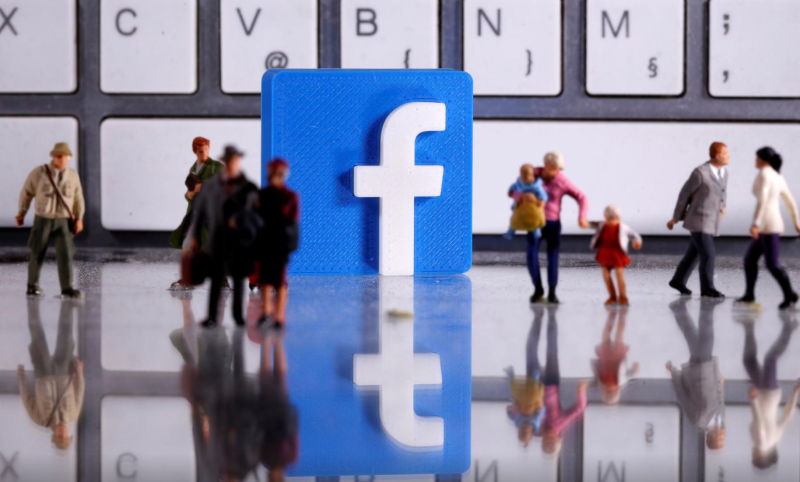 The U.S. Federal Trade Commission and a big coalition of U.S. states sued Facebook Inc on Wednesday, saying that it broke antitrust law and should potentially be broken up. Facebook is the second big tech company to face a major legal antitrust challenge this fall. Translation: Facebook Inc could be forced to sell its prized assets WhatsApp and Instagram after the U.S. Federal Trade Commission and nearly every U.S. state filed lawsuits against the social media company, saying the deals were unfair and ultimately harmed consumers.

With the filing of the twin lawsuits on Wednesday, Facebook becomes the second big tech company to face a major legal challenge this year after the U.S. Justice Department sued Alphabet Inc’s Google in October, accusing the $1 trillion company of using its market power to fend off rivals.

The lawsuits highlight the growing bipartisan consensus to hold Big Tech accountable for its business practices. The complaints on Wednesday accuse Facebook of buying up rivals, focusing specifically on its previous acquisitions of Instagram for $1 billion in 2012 and WhatsApp for $19 billion in 2014. Federal and state regulators said the acquisitions should be unwound.

The FTC said in a statement on Wednesday that it would seek an injunction that "could, among other things: require divestitures of assets, including Instagram and WhatsApp."

In its complaint, the coalition of 46 states, Washington, D.C. and Guam also asked for Facebook’s acquisitions of Instagram and WhatsApp to be judged to be illegal. For more on this, read the full Reuters report here.