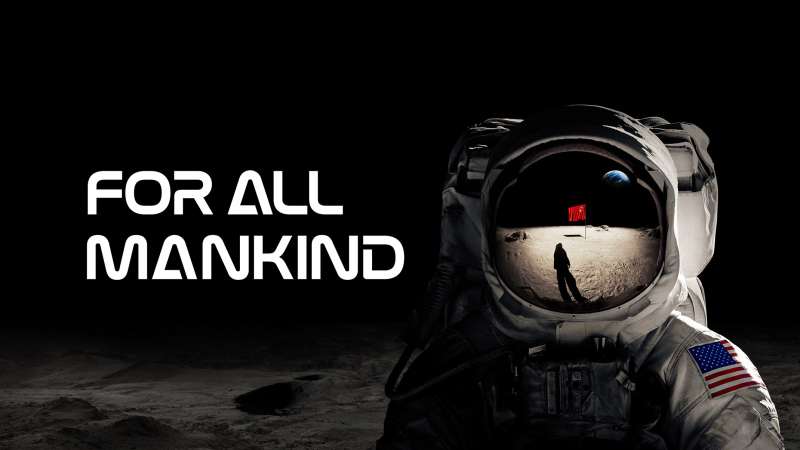 Earlier today Apple TV+ announced that their critically acclaimed drama series "For All Mankind" produced by Sony Pictures Television, has been renewed for a third season ahead of its second season global premiere on February 19, 2021.

The series "For All Mankind" explores what would have happened if the global space race had never ended. The series presents an aspirational world where NASA astronauts, engineers and their families find themselves in the center of extraordinary events seen through the prism of an alternate history timeline – a world in which the USSR beats the US to the moon.

Season two of the space drama picks up a decade later in 1983. It’s the height of the Cold War and tensions between the United States and the USSR are at their peak. Ronald Reagan is president and the greater ambitions of science and space exploration are at threat of being squandered as the US and Soviets go head-to-head to control sites rich in resources on the moon. The Department of Defense has moved into Mission Control, and the militarization of NASA becomes central to several characters’ stories: some fight it, some use it as an opportunity to advance their own interests, and some find themselves at the height of a conflict that may lead to nuclear war.

The 10-episode second season will debut globally with the first episode on Friday, February 19, 2021, followed by one new episode weekly, every Friday, exclusively on Apple TV+.

Cynthy Wu (“Holidate,” “Before I Fall,” “American Vandal”) as Kelly, an astronaut’s daughter. 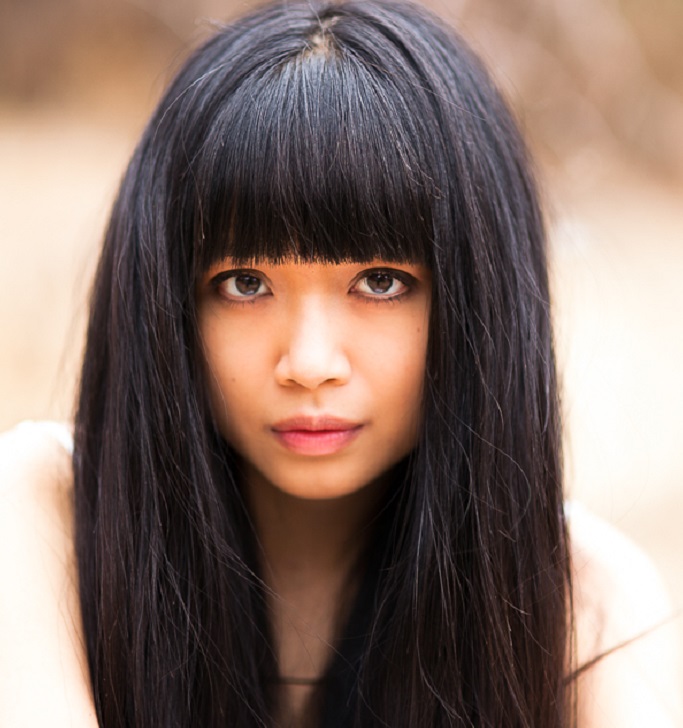 Coral Peña (“Chemical Hearts,” “The Post”) as adult Aleida Rosales, who we met in season one. 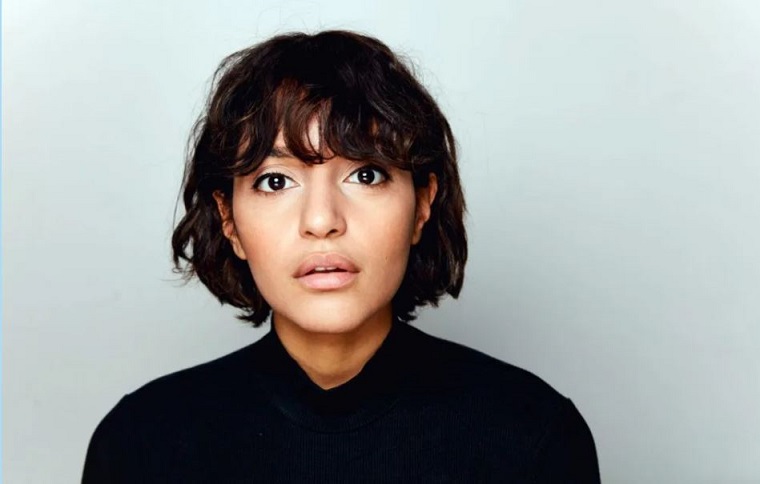 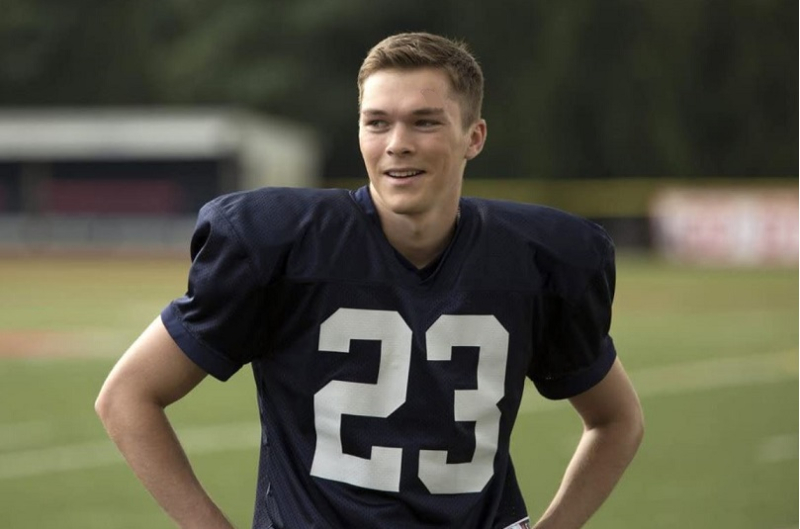