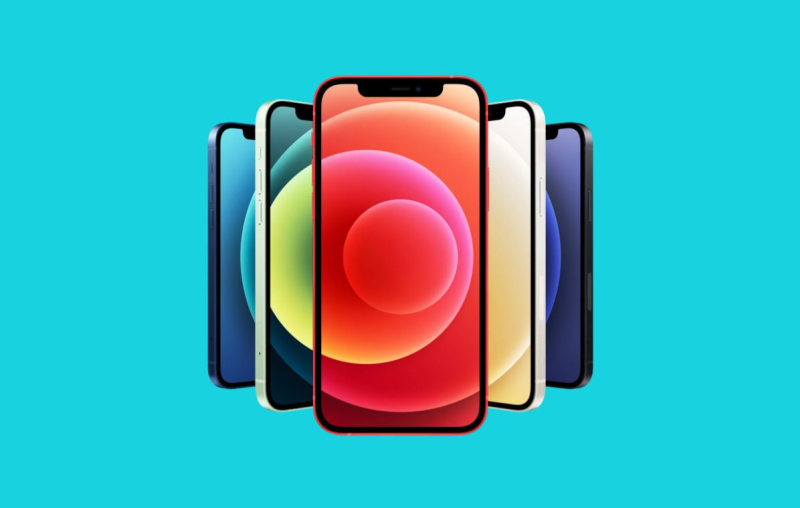 It's being reported this morning that Samsung Display is expected to see increased supply of OLED panels for iPhones next year as Apple is expected to ship the highest number of OLED-using iPhones in 2021 according to a new supply chain report out of S. Korea.

In addition, the rumor is that all new mainstream iPhones models will use on-cell touch screens as well.

Samsung Display is hoping to have around 140 million iPhones launching next year to use its OLED panels, the sources said.

LG Display is expected to provide its OLED panels for around 30 million iPhones; BOE is expected to take the remaining 10 million units, according to Samsung’s estimation.

Meanwhile, LG Display’s goal is to ship OLED panels for over 40 million iPhones next year, sources within the company said. This will be double the around 20 million it supplied for this year.

BOE is aiming to ship 20 million panels to Apple, double the amount its Korean rivals are predicting. Interestingly BOE has supplied on-cell panels for Huawei Mate 40 though is currently behind in LPTO TFT technology.

For more read the full report by The Elec.