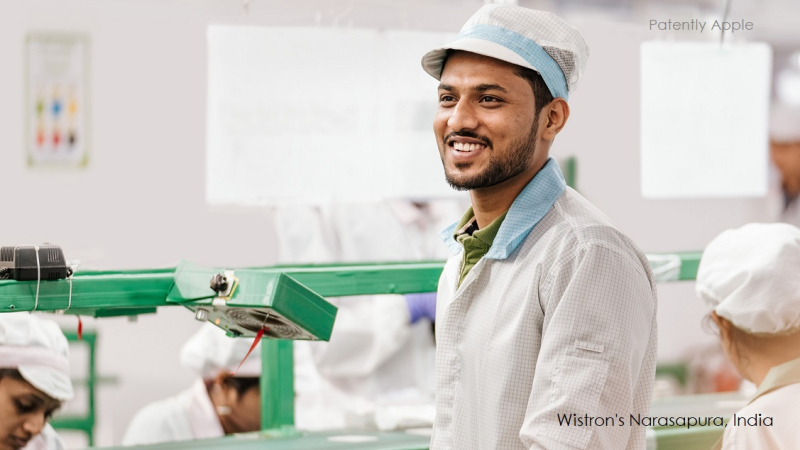 In August Patently Apple posted a report titled "… Wistron has hired Thousands of new Workers for their Third iPhone Plant in Narasapura, India. The report noted that "The new plant could generate as many as 10,000 jobs with 2,000 already working in the plant." Wistron posted a hiring marketing page illustrating a happy worker.

Well, that image has now been replaced in India with images of riots at the Wistron plant over low wages as seen in the Twitter video below. Warning, the video is completely chaotic and loud (adjust volume as soon as the video begins).

Employees allege they have not been paid properly. pic.twitter.com/GKbeFeyRKc

The Times of India is reporting that Wistron's iPhone plant in Narsapura, 60km from Bengaluru where Apple opened an App Accelerator operation back in 2017, came under attack on Saturday from employees over salaries.

A majority of the nearly 2,000 employees, who were exiting the facility after completing their night-shift, went on a rampage destroying the company’s furniture, assembly units and even attempted to set fire to vehicles. Senior police officers along with additional personnel from Kolar district have rushed to the spot.

In the videos that were shot by a few fellow employees during the arson, those leading the mobs were seen breaking glass panes and doors, turning cars topsy-turvy and attacking the offices of senior executives. 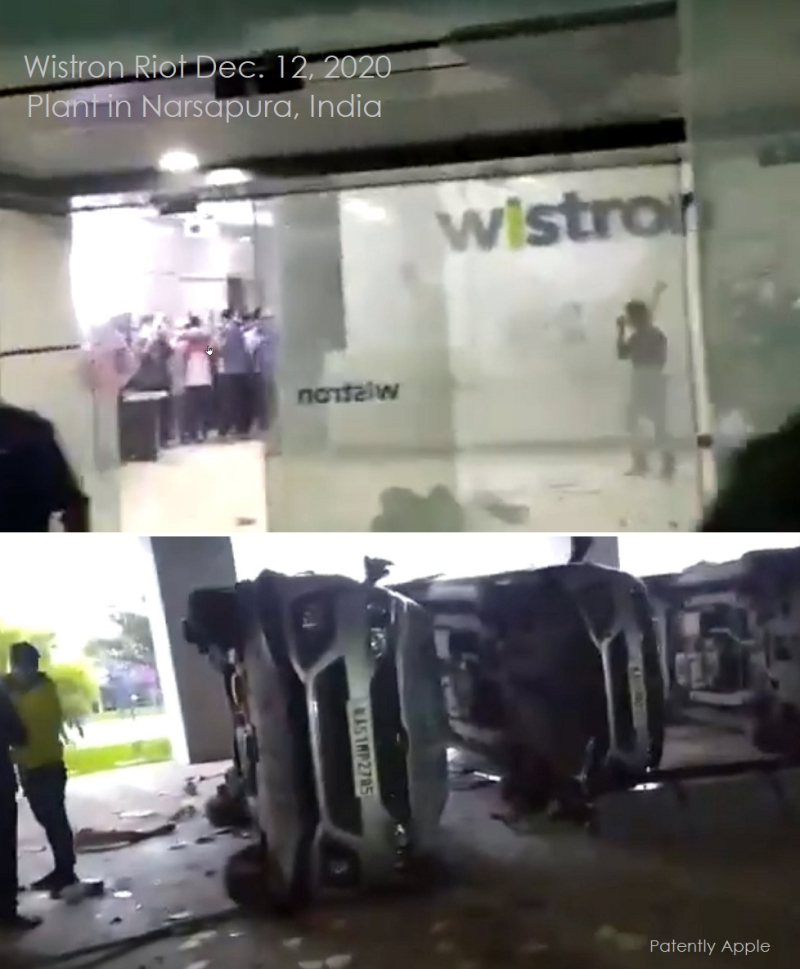 Though Wistron is yet to comment on the violence, sources told The Times of India that the employee unrest was triggered by salary remittances made to them. Sources said the employees were angry that the company was not paying the amount that was promised to them at the time of joining. For more on this, read the full Times of India report that also carries another video of the riot worth noting.

Whether the rioting will effect iPhone production in any significant way is unknown at this time. More importantly, could the issue and bad PR for Wistron rattle their relationship with Apple?