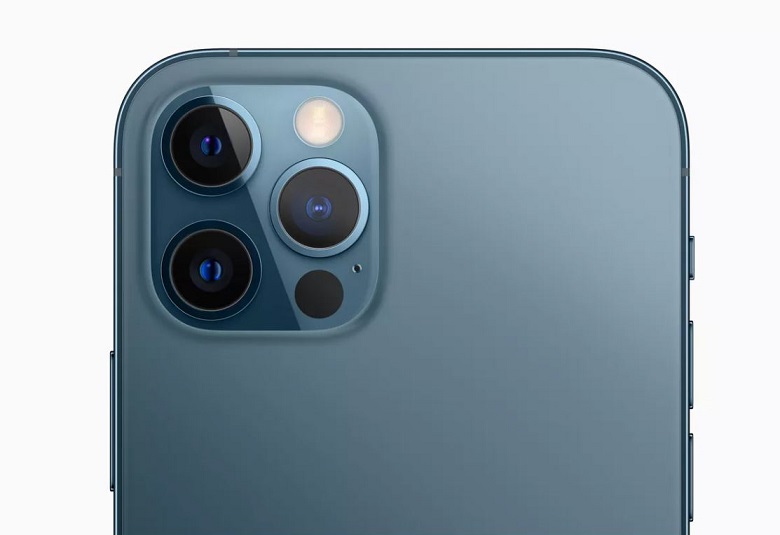 Back in July Patently Apple posted a report titled "Apple Denies a report that one of their Chinese Suppliers are using Uighur slave labor on Production Lines." The report noted that Washington had blacklisted a key Apple supplier OFilm as part of its latest crackdown on Chinese tech companies using Uyghur slave labor. Apple's response at the time was that they had not found any evidence of any forced labor on Apple production lines and that they plan to continue monitoring this situation."

A Korean report today claims that Apple has expelled Chinese company OFilm Group from its camera module supply chain. The US Department of Commerce had early in July designated OFilm Group among a list of eleven Chinese companies that it accuses of taking part in human rights violations against the Uighur people.

By the Korean report ending their report noting that "The US House of Representatives in September passed the Uyghur Forced Labor Prevention Act by 406 to 3," would strongly suggest that Apple has expelled OFilm from iPhone 12 production for reasons related to the slave labor issue.

On November 22, The Washington Post claimed that Apple was lobbying against a U.S. Bill aimed at stopping forced labor in China. Yesterday the CBC posted a report titled "U.S. Congresswoman calls out Nike, Apple and Coca-Cola for lobbying against Uighur labor bills." Under pressure, Apple's move to expel OFilm may be an effort to appear that they're taking action on this issue that is mounting. No response from Apple was noted in the report.

OFilm’s modules have accounted for around 15-20% of those used by Apple in its iPhones. LG InnoTek’s account for some 50% and Sharp 30%. The exclusion of OFilm from Apple’s supply chain is expected to benefit both LG InnoTek and Sharp.

LG InnoTek had supplied the triple camera and time of flight (ToF) module for iPhones 12 Pro and iPhones 12 Pro Max. The report lastly noted that Foxconn may be entering the assembly of camera modules for Apple next year.