Home Archives Contact Us Subscribe Twitter MeWe Facebook Patently Mobile
Patently Apple wishes our Friends and Colleagues around the World a Very Merry Christmas!
A Report from China claims that BOE has Officially Passed Apple's Certification and is set to begin OLED shipments in early 2021 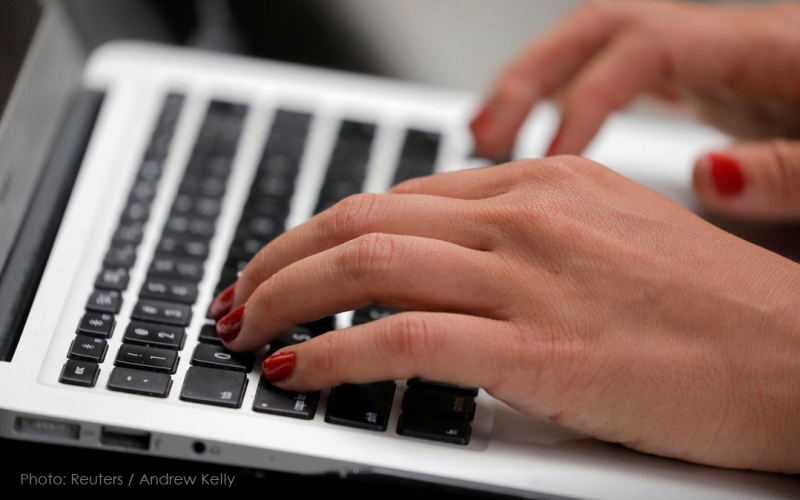 According to a new Reuters report today "The world stocked up on laptop and desktop computers in 2020 at a level not seen since the iPhone debuted in 2007, and manufacturers still are months away from fulfilling outstanding orders."

Remote learning and working has upturned the computer market during the coronavirus pandemic, zapping sales of smartphones while boosting interest in bigger devices, which had become afterthoughts to iPhones and Androids over the last decade.

Gregg Prendergast, Pan-America president at hardware maker Acer Inc. stated for th report that "The whole supply chain has been strained like never before."

Annual global shipments of PCs, the industry’s collective term for laptops and desktops, topped out at about 300 million in 2008 and recently were sinking toward 250 million. Few expected a resurgence.

But some analysts now expect 2020 will close at about 300 million shipments, up roughly 15% from a year ago. Tablets are experiencing even faster growth.

Some computers coming to market in the next few months address new needs. These new computers will feature better cameras and speakers for video conferencing and more models will have a cellular chip, aiding users who can access 4G or 5G mobile signals but not traditional Wi-Fi.

While the Reuters report promoted Wintel PC's, the fact is that Apple has done exceptionally well in 2020 as our reports at the top of this report prove out. In 2021 Apple will continue to accelerate their shift to Apple Silicon based Macs.

Better yet, Apple's top analyst Ming-Chi Kuo predicts that that Apple will launch a new MacBook Pro in 2021 that will introduce a new form factor along with a stunning first-ever mini-LED display which is bound to excite pro sales.