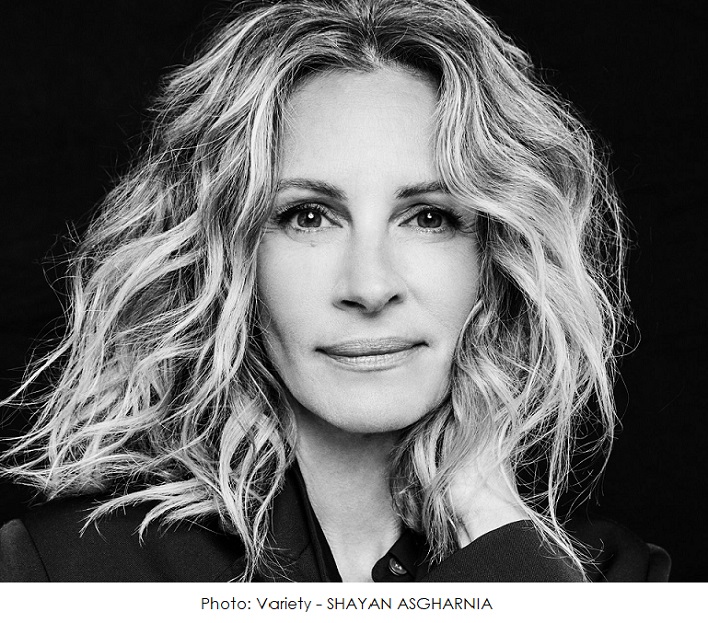 Actress and producer Julia Roberts has signed on to star in a series adaptation of the upcoming Laura Dave novel "The Last Thing He Told Me" for Apple TV+.

Marisa Yeres Gill and Lisa Gillan will also executive produce with Roberts through their Red Om Films banner. 20th Television will serve as the studio.

"The Last Thing He Told Me" follows a woman (Roberts) who forms an unexpected relationship with her sixteen-year-old stepdaughter while searching for the truth about why her husband has mysteriously disappeared.

The novel will be published by Simon & Schuster on May 4. For more on this, read the full Variety report.