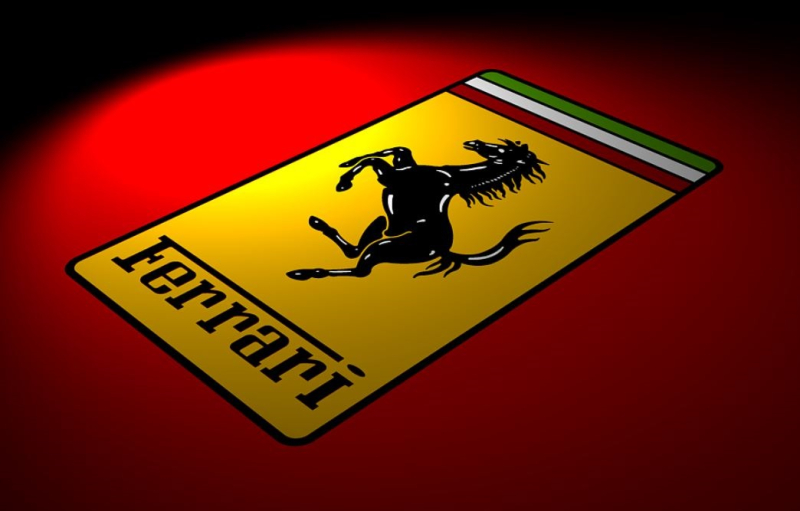 The famed Italian luxury sports car manufacturer Ferrari now faces a fresh challenge with their CEO Chief Executive Officer Louis Camilleri, 65, having announced his sudden retirement on Friday after serving the company for nearly two and a half years. It was not long before names of possible candidates emerged. Camilleri’s retirement has occurred during "a technological transition phase" for Ferrari.

A spokesman for Formula 1 dismissed rumors that the former head of Ferrari’s racing team and ex-Lamborghini chief Stefano Domenicali could take Camilleri’s role, saying he was looking forward to starting his new job as F1 CEO on Jan. 1 as planned.

A source close to former Vodafone CEO Vittorio Colao also said media reports about him as a candidate for Ferrari’s top job were groundless.

One must remember that Apple's SVP of Internet Software and Services has been a Ferrari board member since 2012. Whether it was Cue who promoted the two Apple members to the Ferrari board as possible candidates for CEO is unknown.

While throwing Ive's name into the ring is interesting, it would make more sense if his company LoveFrom were to be contracted by Ferrari who began to expand on Camilleri's plan to widen the brand to apparel, accessories, entertainment offers, luxury products and services. Considering Ive for CEO however, would be a stretch.

On the other hand, Apple's CFO Luca Maestri is a more realistic candidate though leaving Apple at a time when the company's success continues to roar on would be a strange move.

Yet the first global company that Maestri worked at in his career was in fact General Motors. So he has experience with the automotive industry. Being a native Italian, born in Rome, is also another plus in his favor.

The timing of the news coincidentally coincided with news of Apple moving their Project Titan to the next phase. Considering that Ferrari is going through their own "technological transition phase" it makes you wonder if a move to Ferrari for Apple's Maestri could bring these two luxury oriented companies together in some capacity.

Reuters further noted that Ferrari is often seen by analysts and investors as a luxury goods maker rather than an automotive specialist. They're also seen as leading efforts to expand its vehicle line-up to hybrid technology."

With that said, analysts are confident that the company will choose the right CEO candidate over time.  A Milan-based trader said Ferrari was a well functioning machine and "With 200 million millionaires around the world, demand is not missing, it’s not a CEO retiring that can unsettle the company."

Citi analysts said whoever replaces Camilleri would inherit a 'significant legacy.' Though the analyst added that 'At the same time, Ferrari faces perhaps the biggest upheaval in its history with a number of questions around the deliverability of 2022 profit targets and more pertinently navigating the launch of the PuroSangue SUV and negotiating the transition to zero carbon emissions.'

Ferrari has pledged that 60% of its vehicle sales will be hybrid by 2022, but has ruled out a fully-electric model at this point in time.

As customers love Ferrari for its roar and high performance, analysts say there is a risk it will struggle in the long term, when silent fully electric engines rule the market and traditional powertrains are progressively phased out. For more, read the full Reuters report.