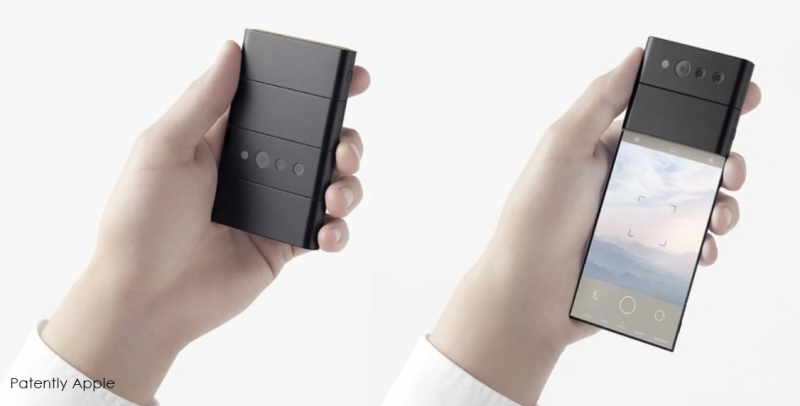 On Monday Patently Apple reported on new devices coming to market in 2021 from Apple's competitors OPPO and LG in the form of smartphones with scrollable/expandable displays. A second report covered Samsung committing to the delivery of more foldable smartphones models in 2021, possibly one of them using a new hinge construction. 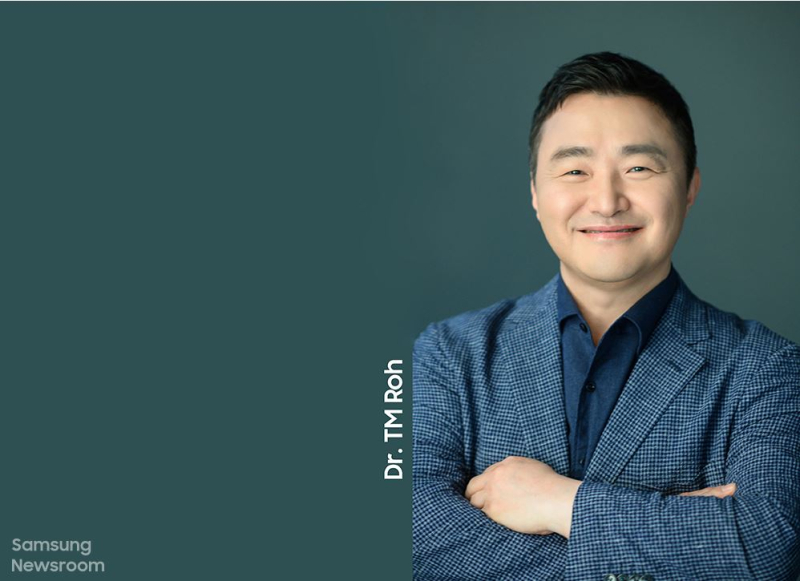 Today Samsung's mobile chief Dr. TM Roh sent out a press release that got Android blogs buzzing, even though they read too much into what he actually said. Some believe that Samsung's next premium smartphone will launch in January instead of February. Roh did hint that their version of Apple's coming AirTags was in the works for 2021 along with other projects.

With Samsung getting the leap on LG regarding folding smartphones, we see that beyond delivering a scrollable/expandable smartphone in 2021, LG's engineers have been working on a foldable smartphone of their own, according to patent application 20200357362 published in mid-November. Some of the patent figures are presented below. 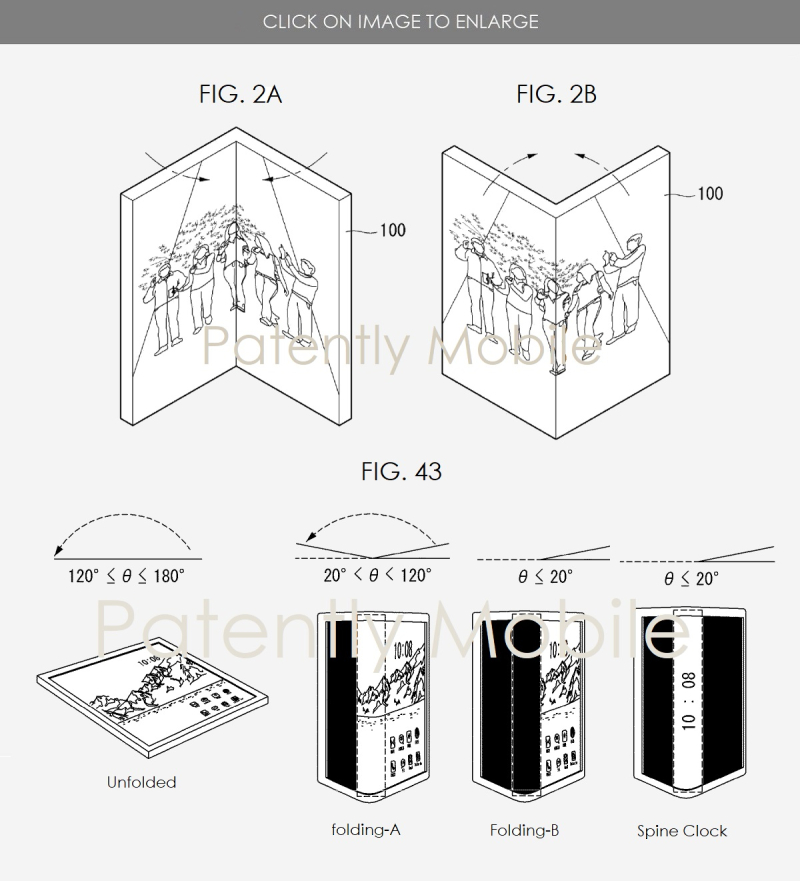 Lastly, with Oppo preparing to release the Oppo X scrollable/expandable display smartphone in H2 2021, Oppo has revealed a concept smartphone that they've been working on with Japanese Design Studio 'Nendo.' The video below covers the ideas behind this oddball design that they've dubbed the "Slide Phone."

The machine uses a triple hinge design, users can adjust the size of the screen according to different scenes. The fully folded size of the Slide Phone is similar to a bank card, and it looks small and exquisite in the palm of your hand. 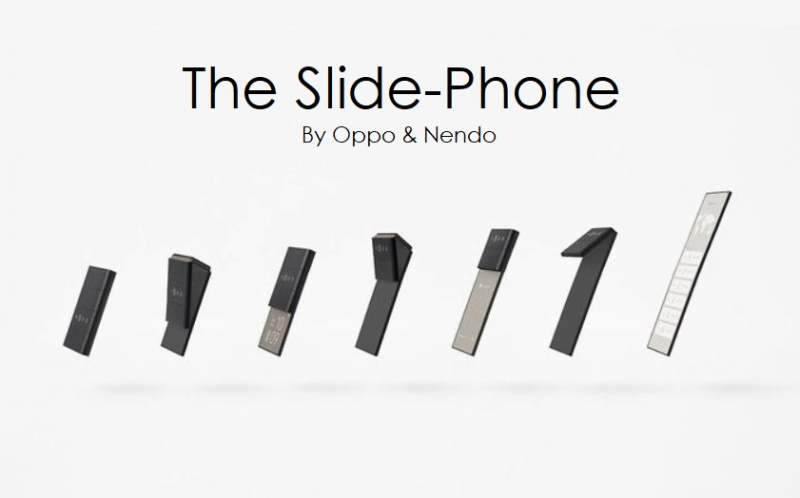 When the phone is fully unfolded, the screen size is 7 inches with a narrow frame design. Supports different postures such as fully expanded, fully folded and half folded. This phone is even equipped with a stylus similar to the Samsung SPen , which is convenient for users to perform more operations.

The Chinese news site was excited that a domestic smartphone maker was attempting to leap frog Apple as true innovator and not just following the crowd.

Though first things first. Let's see how Oppo does with their Oppo X smartphone in H2 2021 to see if they can deliver on a next-gen form factor. If they succeed, consumers will be more receptive to the more radical "Slide Phone."

There's no doubt that as the smartphone begins to run out of ideas that could excite consumers, the form factor could become a key factor in attracting younger consumers in the not-too-distant future. In 2021, we also know that Wintel will hit the market with dual display tablets and more dual display smartphones like Microsoft's Duo.

Here's to hoping that the rumor that Apple is working on a next-gen iPhone form factor option for 2022 comes true as the market is itching for something new. Oppo, LG, Samsung, Microsoft and others are racing to deliver next-gen smartphone form factors and experiences that could finally overtake the iPhone in popularity. Will any make a dent against the iPhone? Only time will tell.