As 2021 is set to begin, Adobe's Flash Officially Dies, even though it's been dead on Apple Devices for over a Decade 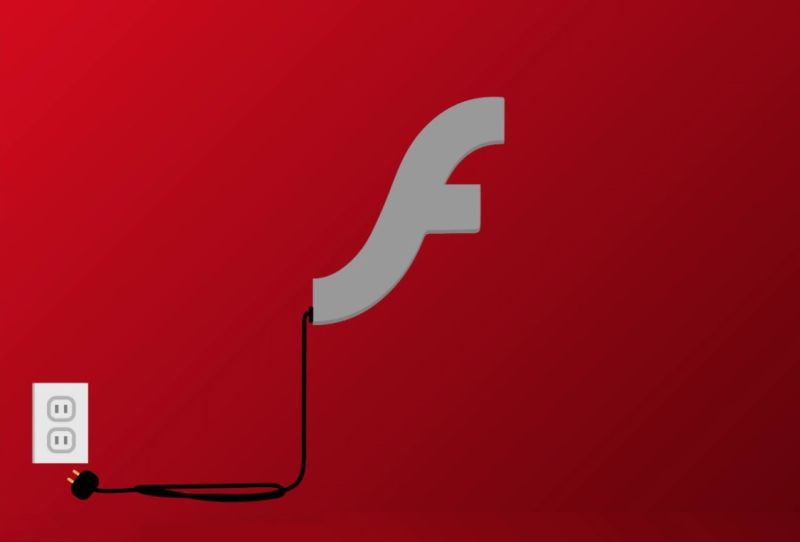 Back on April 29, 2010, Apple's late CEO Steve Job published an open letter simply  titled "Thoughts on Flash." The letter criticized Adobe Systems' Flash platform and outlined reasons why the technology would not be allowed on the company's iOS hardware products, specifically iPhone, iPod Touch, and iPad.

The video below presents Steve Jobs discussing the topic of dropping Adobe Flash on Apple devices with Walt Mossberg and Karen Swisher in June 2010.

Microsoft announced in September 2019 that they would officially end of support for Adobe Flash on December 31, 2020.

Google announced the end of Flash in July 2017 in an announcement simply titled "Saying Goodbye to Flash in Chrome."