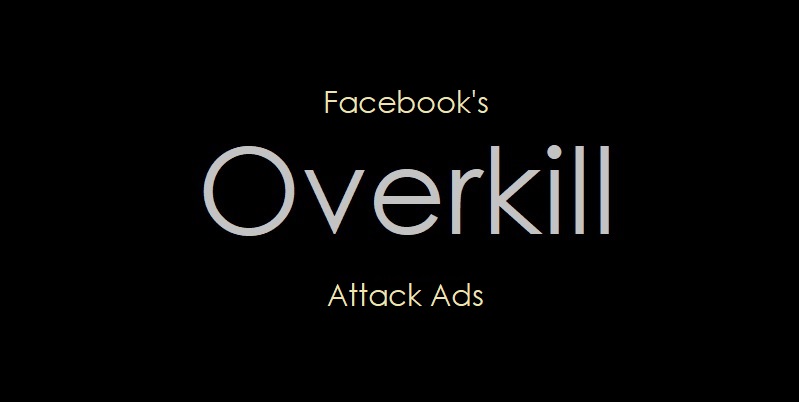 In late October a coalition of trade groups in online advertising including Le Monde, Google & Facebook filed an Antitrust Complaint against Apple over its plans to restrict trackers used for mobile advertising. This week Facebook went on the attack against Apple in two major newspaper ads that were placed with the New York Times, the Wall Street Journal and the Washington post (see 01 & 02).

As tense as the situation is, Apple's CEO thinks that Facebook's attacks are overkill; that the issue is not as grave as the ads portend. In a tweet posted late yesterday, Cook pointed out that Apple is only giving it's users a "choice" to allow or not allow ad tracking.

We believe users should have the choice over the data that is being collected about them and how it’s used. Facebook can continue to track users across apps and websites as before, App Tracking Transparency in iOS 14 will just require that they ask for your permission first. pic.twitter.com/UnnAONZ61I

In the end,  it will boil down to Apple's iOS users to make the decision as to whether they think it's in their best interest to allow ad-tracking or not. Facebook freaking out over this simple iOS feature "option" is basically saying that Facebook doesn't want users to even know that ad tracking is actually taking place so to benefit their business advertisers and business model. What a bizarre position to take.