Home Archives Contact Us Subscribe Twitter MeWe Facebook Patently Mobile
Apple's iPhone Devices Dominated Christmas Day Activations in the US by a Landslide Winning 9 out of 10 Spots
While Apple Loses Copyright Claims against 'Virtual iPhone' maker Corellium, the company may have violated the Copyright Act (DMCA) 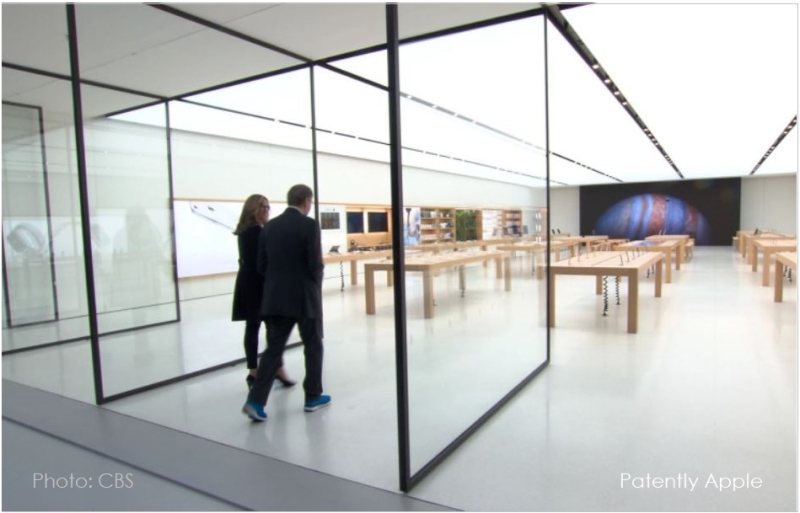 On the last granted patent day of 2020, the U.S. Patent and Trademark Office officially granted Apple 74 patents. In this report we cover Apple's retail store rotating door system, link to a couple of Apple Watch patents, present 3 design patents, and as always, wrap up this week's granted patent report with our traditional listing of the remaining granted patents that were issued to Apple today.

Apple notes that an aesthetically appealing and inviting doorway for a building may attract positive attention to the building, thereby increasing its status and/or recognition within a community. In some instances, it may be an important tool for attracting business. But, while an aesthetically appealing storefront may be desirable, there may be other important considerations, for example, crowd control. A doorway that individuals intuitively enter and exit may be an effective tool for crowd control.

As described, embodiments of the present invention relate to rotating door systems and methods for opening and closing a doorway, such as a storefront. The rotating door system may include one or more rotatable doors configured to rotate about respective axes of rotation. In some embodiments, the axis of rotation of a rotatable door may be centrally located between opposing vertical edges of the door such that it rotates symmetrically about the axis of rotation. The one or more rotatable doors may be configured to rotate clockwise and/or counter-clockwise to allow individuals to enter a building or establishment (e.g., a store). 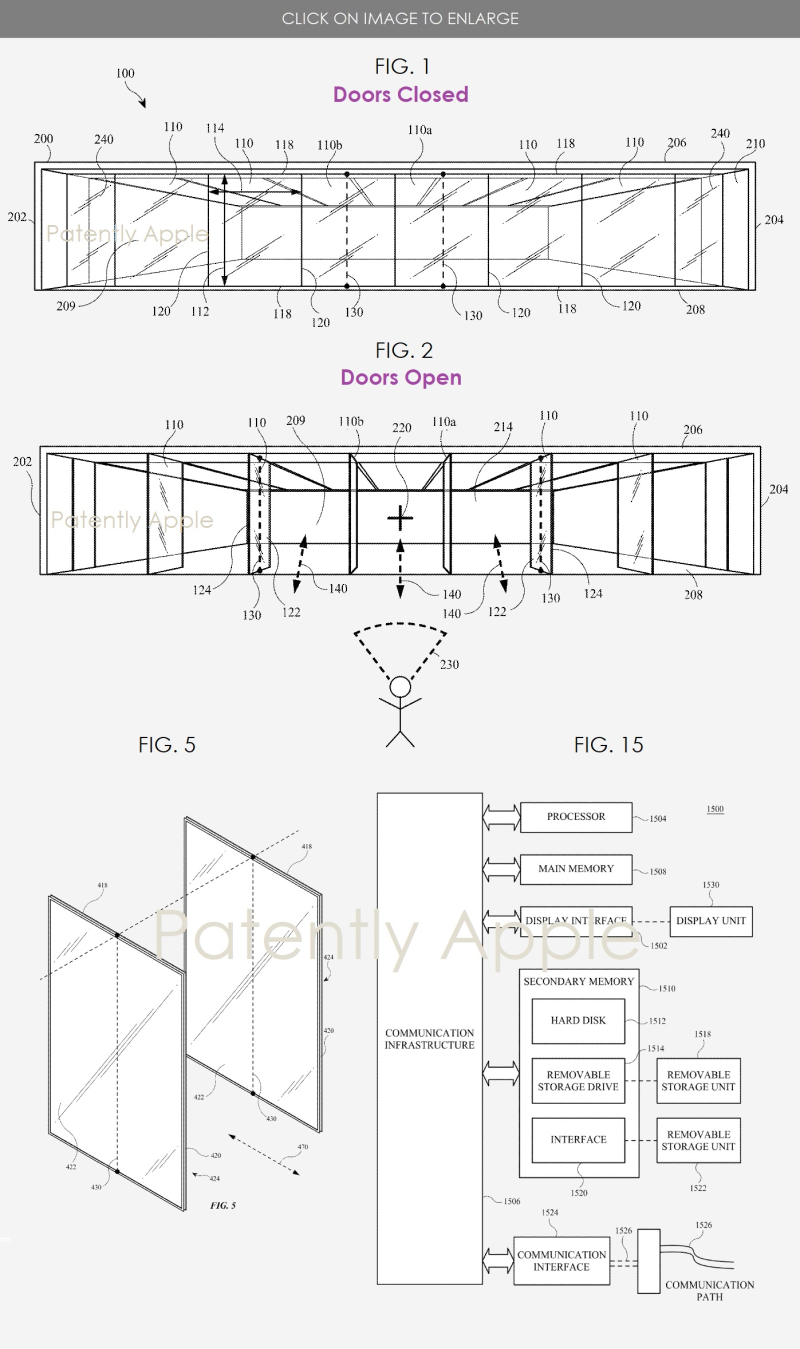 FIG. 15 shows a schematic block diagram of an exemplary computer system in which embodiments may be implemented.

For the nitty-gritted details about the mechanics of the door system, review granted patent 10,876,347. 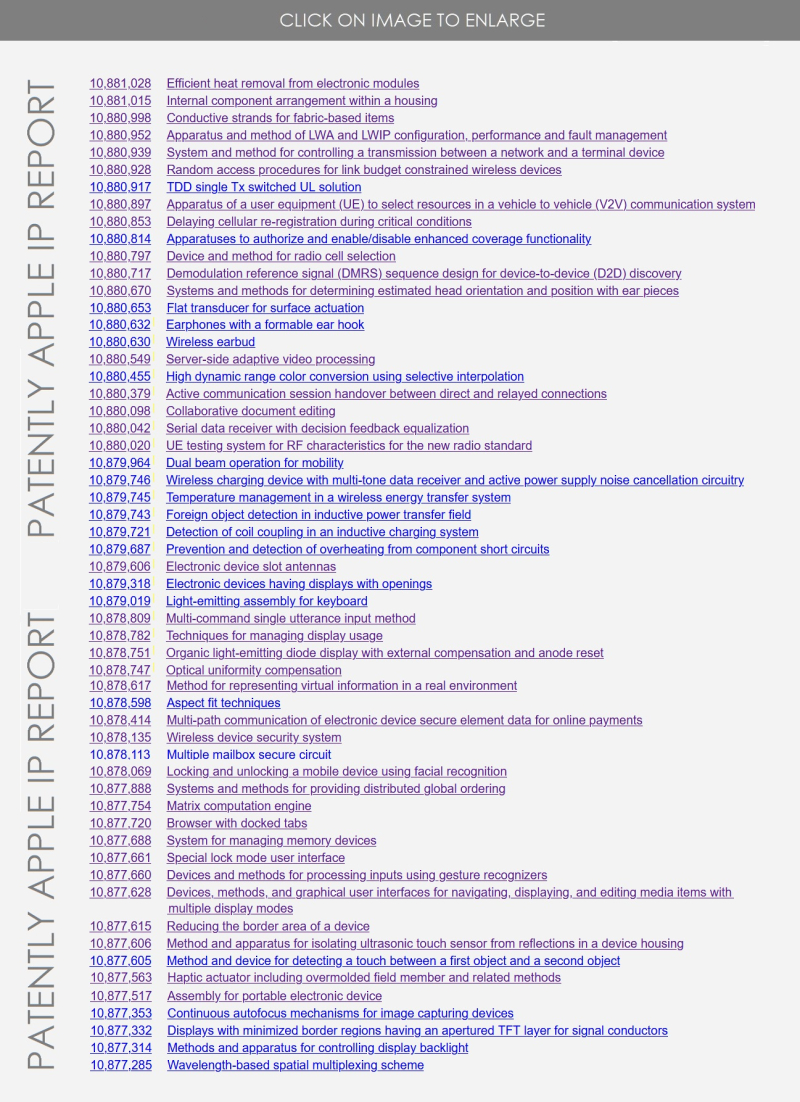