The U.S. Patent and Trademark Office officially published a series of 51 newly granted patents for Apple Inc. today. In this particular report we cover a patent that reveals the future ability of having an iDevice hold data of multiple users in its secure enclave. This particular patent also covers "Password/Passcode Throttling." Our second segment covers three Apple Watch with one illustrating new flexible sensors that saves space within the watch. And, as always, we wrap up this week's granted patent report with our traditional listing of the remaining granted patents that were issued to Apple today.

Apple was granted patent 10,872,152 which provides a system, method, and apparatus to provision domains in a secure enclave processor to support multiple users. The patent also covers Passcode Throttling. Apple's invention went from a provisional patent directly to a granted patent bypassing a public version of a patent application to keep this as secret as they could.

As an additional technique, the rate of passcode entry can be throttled after a pre-determined number of incorrect authentication attempts. Throttling the rate of incorrect attempts provides various benefits, including limiting the likelihood in which an accidental lockout occurs and frustrating the ability to of a malicious attacker to perform a brute-force passcode attack.

In one embodiment, for multi-user computing devices having multiple access methods (e.g., console login, remote login, remote storage access, remote command line access, etc.), incorrect access attempts may be throttled on a per-access method basis. Such techniques balance security and convenience by limiting the ability for a malicious attacker to perform a brute-force password or passcode attack on a computing device while also limiting the ability of the malicious attacker to leverage the password/passcode throttling technique as a method to deny access to legitimate users. Apple was granted a series of Apple Watch patents today as noted below:

01: Proximity detection for an input mechanism of an electronic device

02: Sensing force and press location in absence of touch information 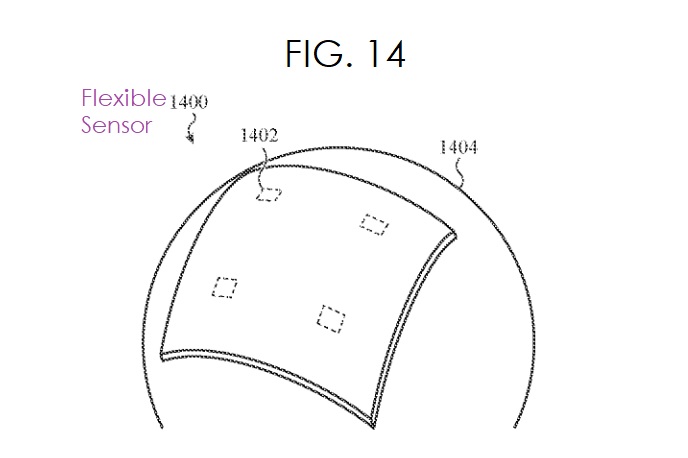 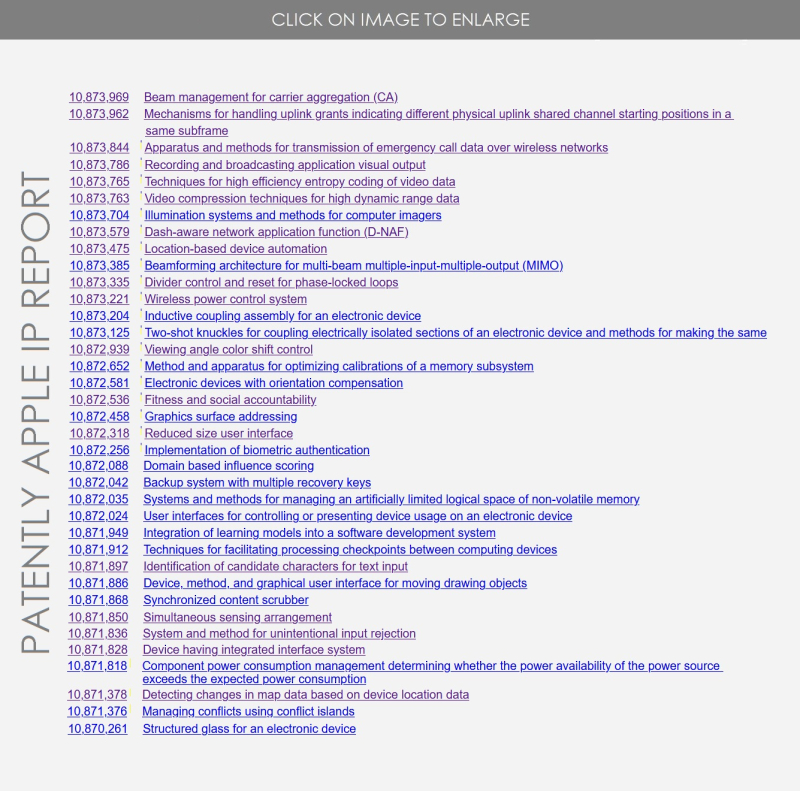