Home Archives Contact Us Subscribe Twitter MeWe Facebook Patently Mobile
The EU is ready to set new Rules to curb the Power of U.S. Tech Giants and Gatekeepers like Apple, Google & Others
Apple Wins Patent for a Touch ID Button for Apple Watch 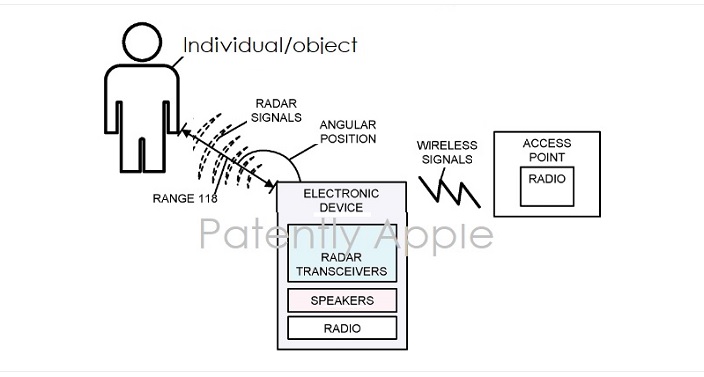 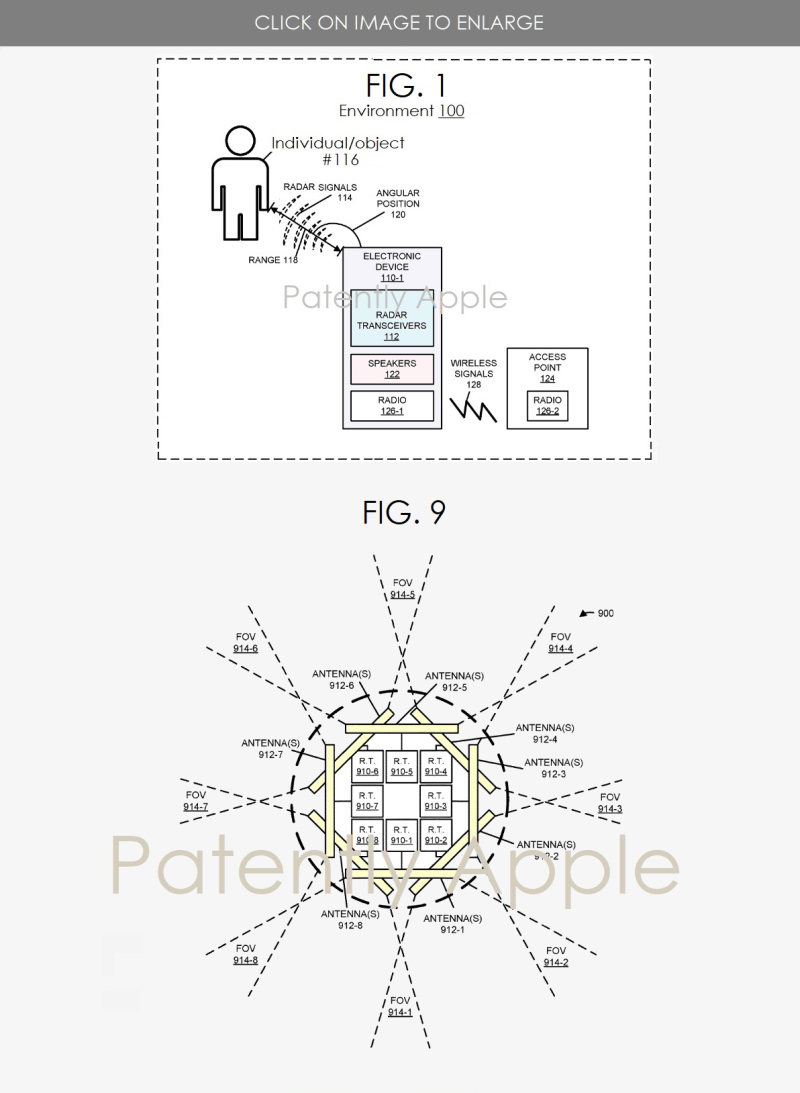 In Apple's patent FIG 9 above we see an example of a device that contains 8 fields of view that can be used to identify an individual in a room.

Apple began working on presence technology back in 2009. Apple has advanced their technology as Google's project Soli patents (01, 02, 03) came to light and the technology came to market with mixed reviews.