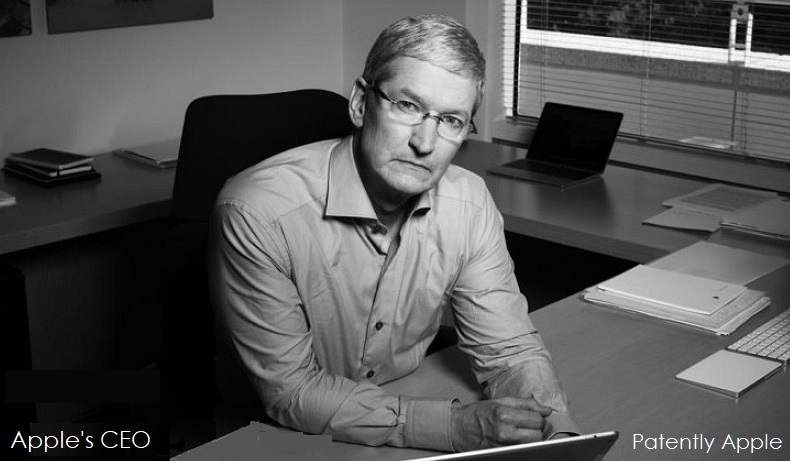 Big tech companies now exert huge influence over what stories get told. The message is clear: Be careful who you offend. The Apple TV+ docuseries was to be called "Scraper," but it was clearly about Gawker Media, the network of aggressive, transgressive blogs that created mischief and headaches for America’s powerful until its targets sued the company into oblivion in 2016.

The New York Times is report that "Two Gawker veterans sold the idea to Apple TV+, the new streaming service: Cord Jefferson, who left the site for a career writing for TV, and Max Read, Gawker’s former editor in chief. Apple hired two more former Gawker editors, Emma Carmichael and Leah Beckmann, as writers, and they had completed several episodes, people close to the production said.

Then, an Apple executive got an email from the company’s chief executive, Tim Cook.

Mr. Cook, according to two people briefed on the email, was surprised to learn that his company was making a show about Gawker, which had humiliated the company at various times and famously outed Cook as gay back in 2008.

When Apple named Mr. Cook to lead the company in 2011, it made no mention of his sexual orientation, but Gawker's night editor Ryan Tate introduced him as 'The Most Powerful Gay Man in America.'

In hindsight Tate noted that 'There is a broader good in knowing more about the private lives of the people who run this society. If writing about the C.E.O. of Apple isn’t within bounds — then who would be?' (An Apple spokesman didn’t answer any questions about how Mr. Cook felt about the coverage at the time.)"

The New York Times further reports that Cook had "expressed a distinctly negative view toward Gawker, the people said. Apple proceeded to kill the project. And now, the show is back on the market and the executive who brought it in, Layne Eskridge, has left the company. Gawker, it seems, is making trouble again.

Gawker had always been a canary in the cultural coal mine, mostly because of its mission of heading farther along the coal face than others wanted or dared to. It crossed lines that needed to be crossed — pushing stories about sexually abusive figures like Harvey Weinstein and Bill Cosby.

It emerged in 2016 that the tech mogul Peter Thiel had secretly financed the lawsuit that brought down the company, it seemed the final truth Gawker had exposed was the power and determination of Silicon Valley to bring the media to heel. Gawker outed Thiel as being gay as well.

Apple, a company whose corporate culture is firmly controlled by the same small group of men who have run it for two decades, and whose value to consumers is focused on protecting their privacy, doesn’t quite see the world the same way.

It's very clear that in the bigger picture, Hollywood is now firmly in the grip of giant companies with singular leaders such as Mr. Cook at Apple, Jeff Bezos at Amazon, Reed Hastings at Netflix and John Stankey at AT&T.

The New York Times reveals that the docuseries 'Scraper' is now heading back to the market, and could still see daylight with a different producer. For more on this, read the full New York Times report here.

If Scraper ever does emerge, it could easily add Apple as a villain in their story. Though Apple legal is likely in the wings with a lawsuit in hand waiting for the right time.