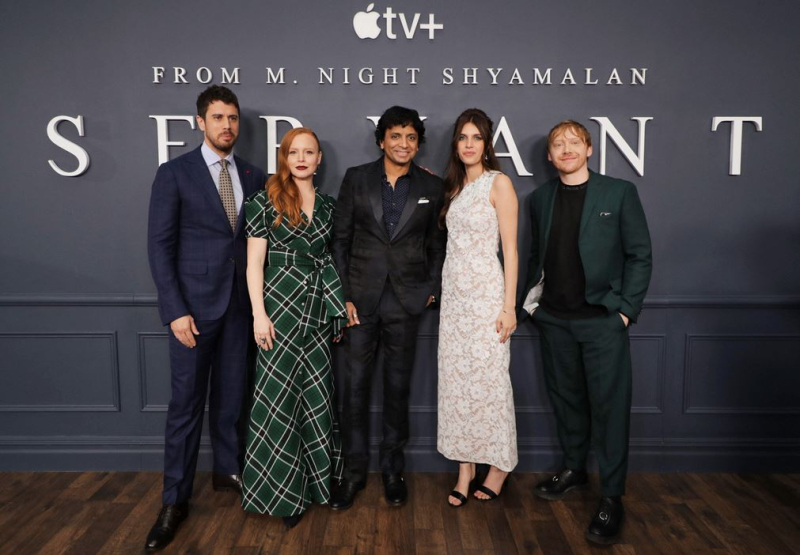 Last week we posted a report titled "The Psychological Thriller 'Servant' Returns for Season Two on January 15, 2021." Today we're learning that Apple is getting an early jump on season three.

According to The Hollywood Reporter, "The iPhone maker has renewed the M. Night Shyamalan-produced series for a third season. The pickup comes a month before season two of the series, created by Tony Basgallop, is set to premiere on Apple TV+.

The second season, which is set to premiere Jan. 15, is poised to take a supernatural turn as Leanne returns to Dorothy and Sean's brownstone and her true nature comes to light. The second season trailer is presented below in case you've missed it.

The early renewal for Servant follows that of For All Mankind, which Apple renewed for a third season last week.