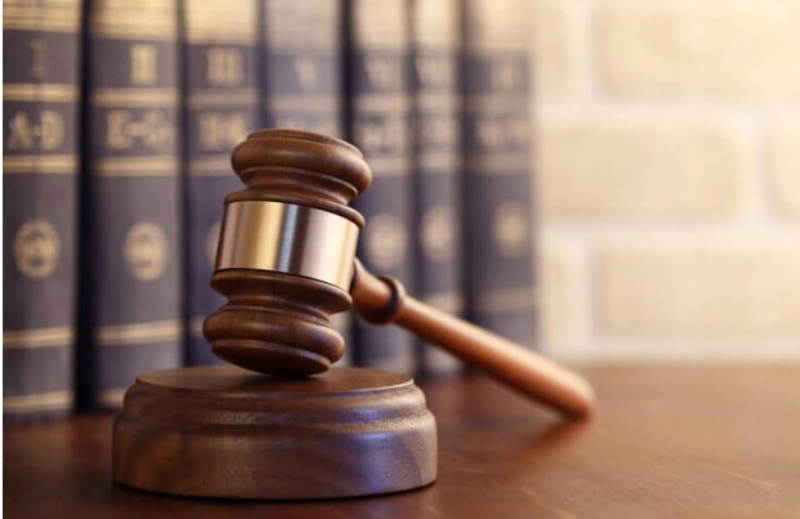 It seems like forever and a day that Apple has been battling with VirnetX over patent infringement matters. One of our reports dates back to 2012 titled " Apple Loses FaceTime Patent Lawsuit to VirnetX." We covered the battle over the years and reported on this at least three times this year: 01, 02 & 03.

It's being reported today by Bloomberg that Apple has said that its financial penalty for infringing VirnetX Holdings Corp. patents could swell to more than $1 billion if a federal judge in Texas grants requests for additional interest and royalty payments on top of what juries in two separate cases have ordered the iPhone maker to pay.

Zephyr Cove, Nevada-based VirnetX also asked the judge to award 84 cents in royalties -- the rate determined by the jury -- on each infringing unit Apple sells in the future, including similar models that haven’t been included in the litigation so far. The royalty would apply to models in which Apple includes a virtual private network feature at issue in the litigation.

Apple urged Schroeder to slash the jury’s October verdict by more than 75% to $113 million, arguing jurors should have been told that VirnetX’s two patents were invalidated by the U.S. Patent and Trademark Office.

Apple also disagreed with VirnetX’s damages calculations and said the royalty on future sales should be just 19 cents per unit, if anything at all.

Schroeder told lawyers at a hearing conducted by video Thursday in Tyler, Texas, that he will issue a ruling "in the not-too-terribly-distant future."