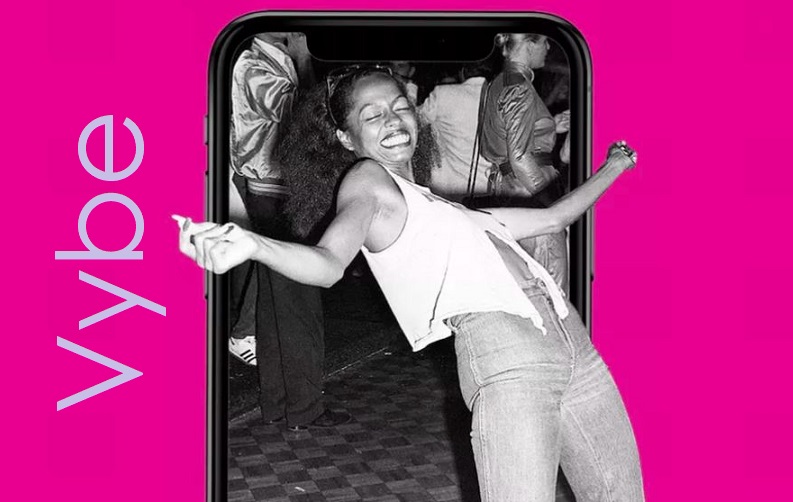 An iOS app called Vybe, from 'Vybe Together,' promoted private parties during the COVID-19 pandemic. Apple has removed the app from the Apple App Store, had its account on TikTok banned. The app’s creators told The Verge that Apple was the one to take the off the App Store.

Vybe Together billed itself on TikTok and its website as a place to organize and attend underground parties, using the tagline “Get your rebel on. Get your party on.” Organizers would have to approve everyone who wanted to attend, and the ones that got approved would receive the address two hours before the event. Most of these gatherings would have been illegal under current US pandemic restrictions — which may explain why the app required you to submit a profile for approval before you were allowed on. 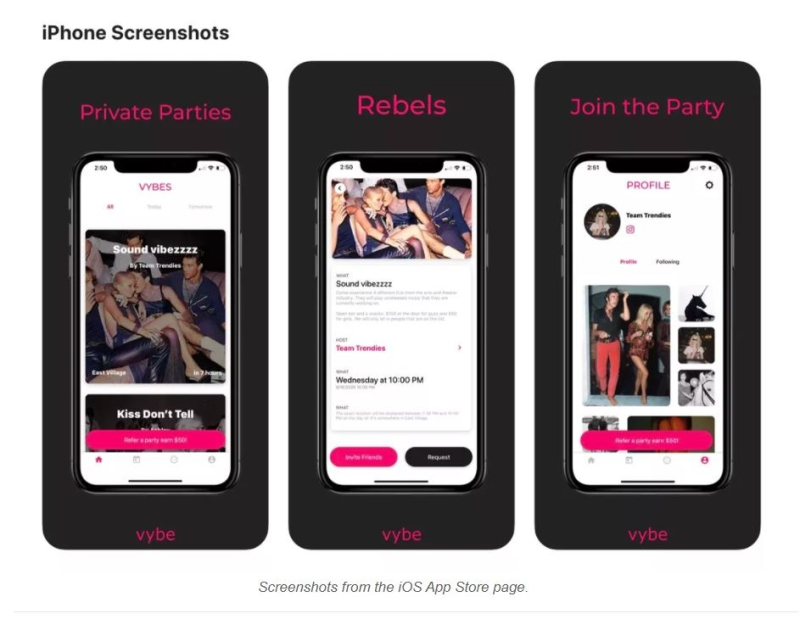 Vybe Together’s Instagram account now contains a single text post. "Blown out of proportion by media," it reads. "We DO NOT CONDONE LARGE GATHERINGS." For more on this, read The Verge report.