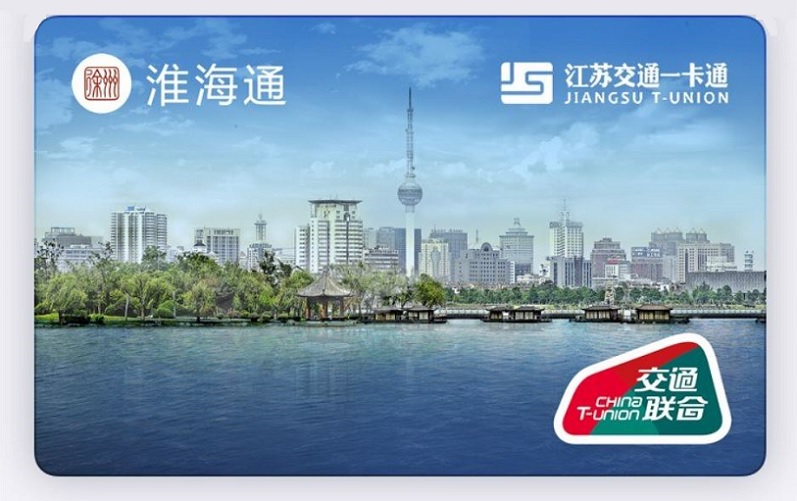 It's now being reported on in China that on December 23rd Apple's Apple Pay service expanded to officially support the Jiangsu T-Union Card for users in the Xuzhou area. User's their can now use the Apple Pay express transportation mode to travel conveniently and take public transportation such as buses and subways. The Xuzhou area is roughly double the size of Miami.

With the Apple Pay Express Transit Card, commuters no longer need to take out their physical cards separately. They only need to place the top of the iPhone or the display of the Apple Watch near the center of the ticket gate scanner to enjoy the fast entry experience through the iPhone or Apple Watch.

The whole experience does not require the use of face ID, touch ID or password for authentication, nor does it require waking up or unlocking the device or opening any apps.