For true professional graphic artists, video editors, brokers, coders and science field professionals with deep pockets may finally get the option of owning a dual Pro Display XDR in the future as our cover graphic illustrates. Today the US Patent & Trademark Office published a patent application detailing this development. 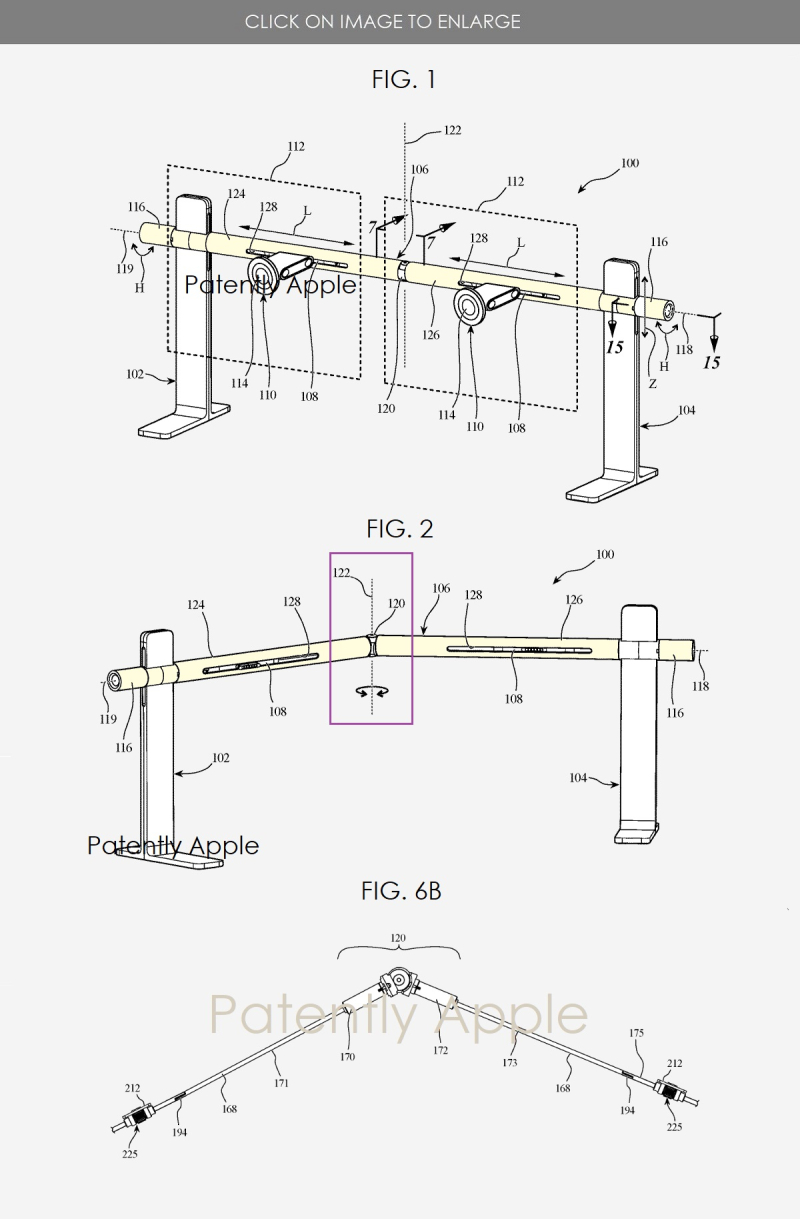 Apple's invention for Pro Display XDR display lift arm came to light today under patent application #20200378481 that you could review that here if you're interested.

Apple also published additional patents today relating to their Mac Pro tower with far more details that you could investigate here: 20200379526 and 20200379522.

Posted by Jack Purcher on December 03, 2020 at 06:55 AM in 1A. Patent Applications, Apple Accessories, Display Technology | Permalink | Comments (0)