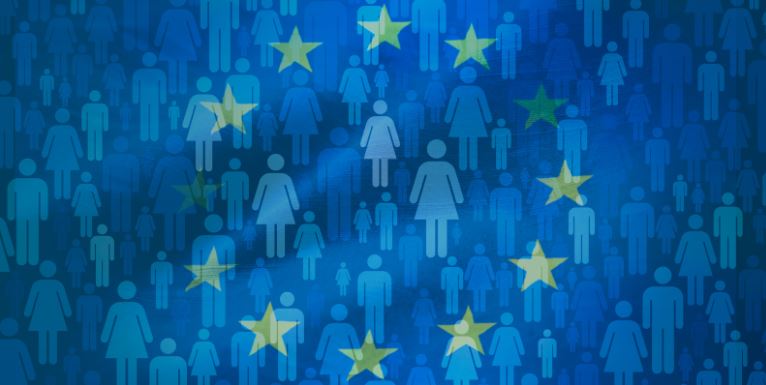 In a Right to Repair report that we posted last Friday, we pointed out one particular point that European Parliament Members had made to the EU Commission regarding the purposeful practice of shortening the lifetime of a product, a point that a U.K. MP made against Apple earlier that day.

The point of purposefully shortening the life of a product is now front and center in a series of new lawsuits that Apple is now facing in several European countries that in total are seeking about €180 million (US$217 million) over misleading claims about the battery life of older iPhones, according to a new Bloomberg report.

"A group of five European consumer organizations filed class-action suits in Belgium and Spain and plans to sue in Italy and Portugal over the coming weeks, Euroconsumers said in an emailed statement Wednesday. The lawsuits concern users of various iPhone 6 devices.

The lawsuits mirror U.S. cases over claims that the company misled consumers about iPhone battery power and software updates that slowed the performance of the devices. The California-based company last month agreed to pay US$113 million to settle a case with multiple U.S. regulators while customers are seeking approval from a U.S. court for a class-action settlement that could be worth as much as US$500 million."

Els Bruggeman, head of policy and enforcement at Euroconsumers stated that "Consumers are increasingly upset by products wearing out too quickly, the iPhone 6 models being a very concrete example of that. Not only does it cause frustration and financial harm, from an environmental point of view it is also utterly irresponsible." This sentiment is saturating the minds of all European Politian's who seem to be reading off the same script. For more, read the full Bloomberg report

The Financial Times broke the story first and states in their report that "US-style class-action cases do not exist for the continent as a whole but the individual filings could lead to a 'snowball effect' across Europe, said Bart Volders, partner at Arcas Law, which is representing plaintiffs in Belgium.

Volders added that "Experience shows that once one European country takes initiative, the others follow."

The claims cover more than 3m iPhone 6, iPhone 7 and iPhone SE models sold in the four countries between 2014 and 2020. For more, read the full Financial Times report.

As to the report's point on "US-style class-action cases" don't exist in Europe, that's about to change. According Jones Day, "Negotiators for the European Parliament and the Council of the European Union (the "Council") have reached an agreement on new European rules on collective consumer action. The Council has thus published a proposal for a "Class Actions" Directive (the "Directive")." Details on this could be found here.

When Class Actions are set to proceed in Europe, you can be sure that leading US tech companies like Apple, Google and Facebook will become prime targets.