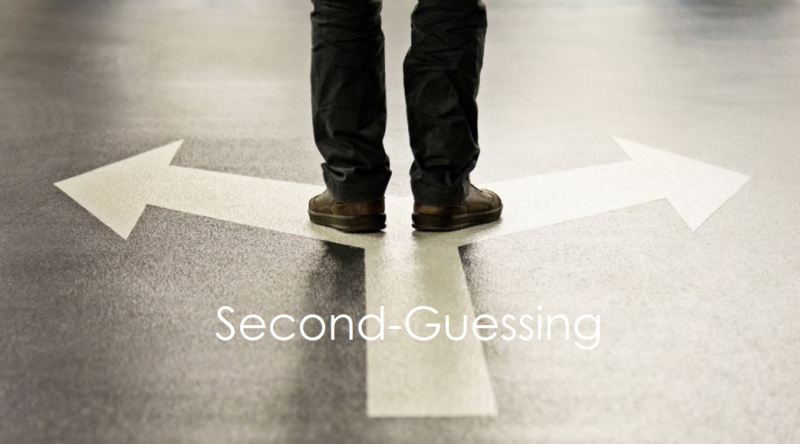 Apple analyst Ming-Chi Kuo is changing his mind a lot lately. In early December we reported that Kuo had changed his own forecast for mini-LED display volume in Apple products quite dramatically.  On another front back in August, Kuo forecast that Apple car would be ready between 2023 and 2025. Then a report from Reuters about the Apple car possibly being read in and around 2024 rocked the market. That seemed to rock Kuo too who now all of a sudden is downplaying his own prediction about the arrival of an Apple car.

According to MacRumors, Kuo has decided that the arrival is now between 2025-2027. More specifically, Kuo's report to clients stated:

"We predicted in a previous report that Apple will launch Apple Car in 2023–2025 […] However, our latest survey indicates that the current development schedule of Apple Car is not clear, and if development starts this year and everything goes well, it will be launched in 2025–2027 at the earliest. Due to changes in the EV/self-driving market and Apple's high-quality standards, we would not be surprised if Apple Car's launch schedule is postponed to 2028 or later."

Kuo added that the market is "overly bullish" about the Apple Car's launch schedule, and he has advised investors to avoid buying Apple Car-related stocks at this time.

Could Kou's hypocrisy ring any louder? It was Kuo who was first in being "overly bullish" with his original 2023-2025 forecast just four months back. Perhaps Kuo just didn't like the limelight being taken away by the Reuters report.

Kuo should stick to his shorter-term forecasts where he's been fairly accurate because no one, including Kuo, could point to 2028 with any accuracy when it comes to an Apple project. It's just ridiculous.

Kuo second-guessing two of his major predictions in a matter of months only goes to hurt Kuo's credibility. If this report interests you, then check out more on this development over at MacRumors.