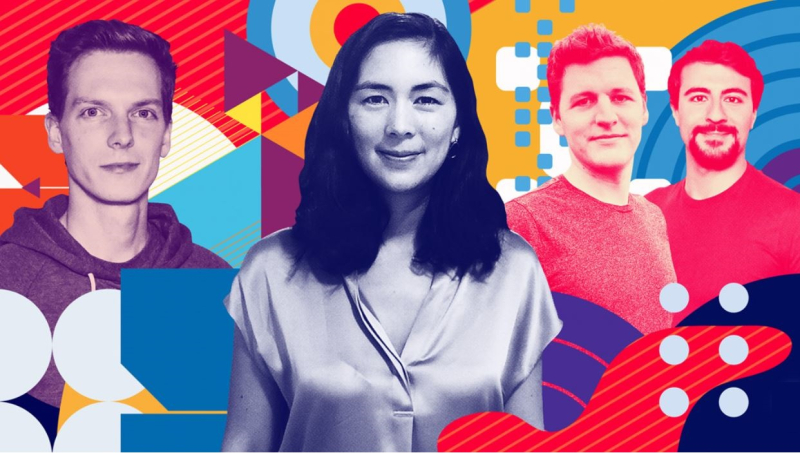 Apple announced today that they'll be cutting its App Store commission rate to 15% for for software developers with less than $1 million in annual net sales on its platform. This appears to be a preemptive move to counter investigations seeking to force changes to the App Store.

The move is an olive branch from Apple as lawmakers around the world are increasingly focusing on its business practices for the App Store, which is the only way for most people to install software on an iPhone or iPad. A report from the House Judiciary Subcommittee on Antitrust published in October stated that Apple generates “supra-normal profits” from the App Store. Today, Apple addresses this issue head on.

In Apple's press release this morning they announced their industry-leading new developer program to accelerate innovation and help small businesses and independent developers propel their businesses forward with the next generation of groundbreaking apps on the App Store.

The new App Store Small Business Program will benefit the vast majority of developers who sell digital goods and services on the store, providing them with a reduced commission on paid apps and in-app purchases. Developers can qualify for the program and a reduced, 15 percent commission if they earned up to $1 million in proceeds during the previous calendar year.

The App Store Small Business Program, which will launch on January 1, 2021, comes at an important time as small and independent developers continue working to innovate and thrive during a period of unprecedented global economic challenge.

Apps have taken on new importance as businesses adapt to a virtual world during the pandemic, and many small businesses have launched or dramatically grown their digital presence in order to continue to reach their customers and communities. The program’s reduced commission means small developers and aspiring entrepreneurs will have more resources to invest in and grow their businesses in the App Store ecosystem.

Apple's CEO Tim Cook: "Small businesses are the backbone of our global economy and the beating heart of innovation and opportunity in communities around the world. We’re launching this program to help small business owners write the next chapter of creativity and prosperity on the App Store, and to build the kind of quality apps our customers love. The App Store has been an engine of economic growth like none other, creating millions of new jobs and a pathway to entrepreneurship accessible to anyone with a great idea. Our new program carries that progress forward — helping developers fund their small businesses, take risks on new ideas, expand their teams, and continue to make apps that enrich people’s lives." While the comprehensive details will be released in early December, the essentials of the program’s participation criteria are easy and streamlined:

The App Store’s standard commission rate of 30 percent remains in place for apps selling digital goods and services and making more than $1 million in proceeds, defined as a developer’s post-commission earnings. Earlier this year, an independent study by the Analysis Group found that Apple’s commission structure is in the mainstream for app distribution and gaming platforms.

In a second press release today, Apple acknowledged that every week, half a billion visitors to the App Store engage with 1.8 million apps, from indie games like "Song of Bloom," to virtual fitness coaches like MySwimPro, to coding apps for kids like Hopscotch. Many of these apps are created by independent developers driven by a single idea. Oftentimes, these developers maintain full-time careers that ultimately fund their ideas until they are launched into the real world.

Since the launch of the App Store, small businesses have been its driving spirit. Now more than ever, these businesses are core to the communities they serve, helping people stay healthy, connected, and learning.

The savings on commissions will mean small businesses and developers will have even more funds to invest in their businesses, expand their workforce, and develop new, innovative features for app users around the world. Stollenmayer is excited about the new wave of games that may come to the App Store from people who are new to game design. "I’m most interested in games from people that didn’t make games before because they’re super fascinating.  You can publish something on the iPhone much, much easier than on any console without any obstacles. This is a super awesome opportunity for the indie studios that don’t want to take any risks."

The new App Store program will be a huge help to our revenue from purchases in the App Store, and we’re hoping to be able to leverage any more proceeds we get to help make the app better.

For more on this, read Applel's full press release here.