Home Archives Contact Us Subscribe Twitter Facebook Patently Mobile
Apple is battling it out to Acquire 'Wondery,' the Largest Independent Podcast Publisher in the World
Will Apple placing Pegatron on Probation delay iPhone 12 Shipments for the Holiday Quarter? 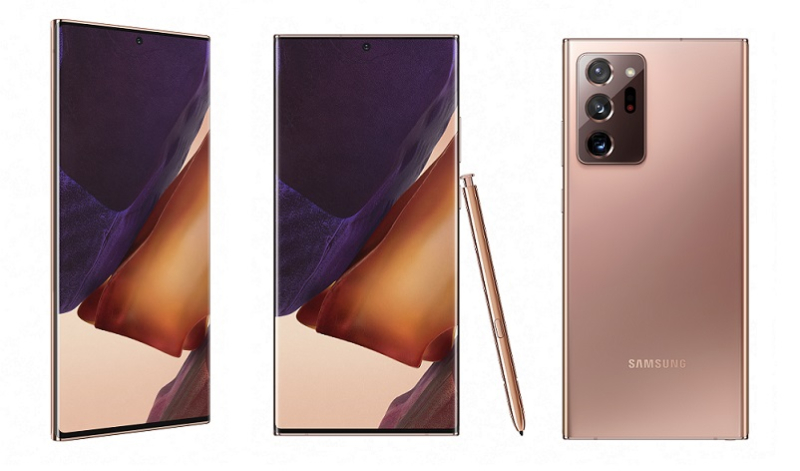 On October 30, Patently Apple posted a report titled "IDC's Smartphone report shows iPhone Shipments taking a Temporary Dip in Calendar Q3 due to the delay of iPhone 12." The report noted that larger, more developed markets like China, Western Europe, and North America all witnessed the largest declines in 3Q20. Given these are the largest markets for Apple, the month delay in the iPhone 12 launch contributed to the decline." The IDC report only provided statistics covering "Worldwide" shipments and with North American statistics not broken out.

Today a major Korean news site, with access to the full Strategy Analytics report for Q3 available to clients only, revealed that smartphone shipments in North America had Samsung overtaking Apple in Q3-20. This was the first time since the second quarter of 2017 that Samsung topped the US smartphone market.

More specifically, the report stated that Samsung Electronics Co. sold the largest number of smartphones in the United States in the third quarter of the year.

Samsung accounted for 33.7 percent in the US smartphone market in the July-September period, up 6.7 percentage points from a year earlier, according to market researcher Strategy Analytics.

Apple was in second spot with a 30.2 percent share, followed by South Korean smartphone maker LG Electronics Inc. with a 14.7 percent share.

Apple's iPhone 12 delay was clearly the reason for the iPhone shipment dip, but the Korean report tried to make it sound like it was really because of Samsung's strength giving Apple's delay little value.

The report stated that solid sales of Samsung's mid-tier and budget smartphones, along with launch of flagship devices, like the Galaxy Note 20 and Galaxy Z Fold2, apparently boosted Samsung's presence in the US.

Nice try, but distorting reality that Samsung beat Apple due to their superior smartphone line-up is only something that local Koreans could buy into.