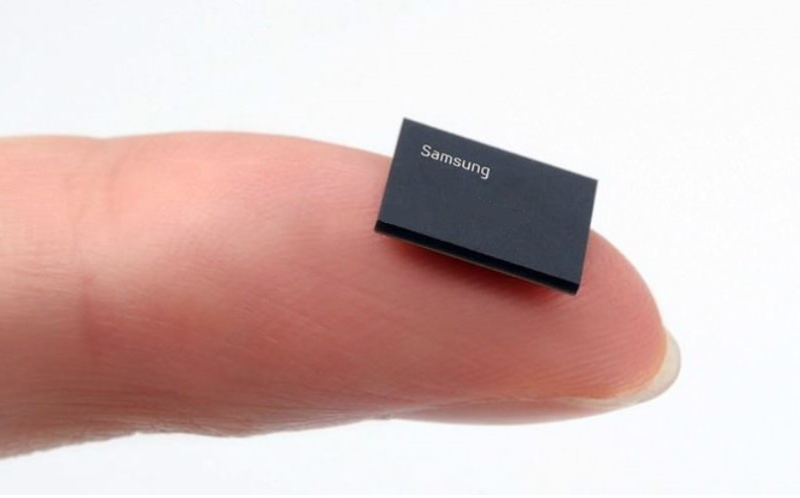 In 2015 Patently Apple posted a report titled "TSMC wins Spy Case against a Former Employee who gave Secrets to Samsung that helped Win Apple's Chip Business." In 2016, to Samsung's surprise, Apple gave TSMC the exclusive contract for iPhone processors. Patently Apple covered this in a report titled "Samsung Enters 'State of Emergency' as Apple Chooses TSMC as Exclusive A10 Supplier."

Over the past four years TSMC has had the exclusive contract with Apple for their A-Series chips and is now producing the new M1 Processors powering Apple's MacBook Air, MacBook Pro 13" and Mac mini. Yet Samsung is determined to win back AMD and perhaps even Apple back by 2022-23.

According to a new Bloomberg report, "Samsung Electronics Co. is pouring $116 billion into its next-generation chip business that includes fabricating silicon for external clients, betting it can finally close the gap on industry leader Taiwan Semiconductor Manufacturing Co. as soon as two years from now.

South Korea’s biggest company will mass-produce 3-nanometer chips in 2022, a senior executive at its foundry division told attendees at an invite-only event last month. That target, which hasn’t previously been reported, means it’s on a path to start churning out the industry’s most advanced semiconductors the same year as its Taiwanese rival expects to pass that milestone. Samsung is already developing initial design tools with key partners, Park Jae-hong, executive vice president of foundry design platform development, told conference delegates. 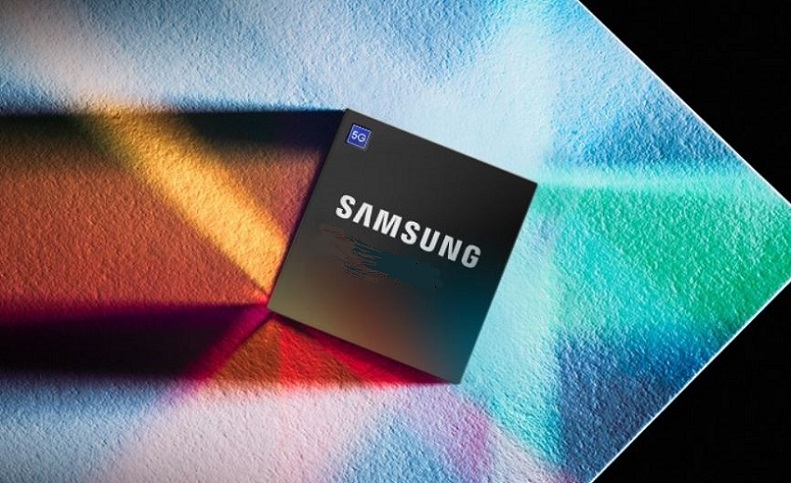 If Samsung succeeds, that will be a breakthrough for its ambition to become the chipmaker of choice for the likes of Apple Inc. and Advanced Micro Devices Inc. that now rely on foundries like TSMC. The business isn’t new to Samsung, which was the first manufacturer of Apple’s A-series iPhone processors, but the company’s renewed push is now shepherded by billionaire heir Jay Y. Lee, who wants to see it establish tech leadership across advanced sectors like chipmaking and 5G networking to power its next phase of growth.

Park’s comments suggest Samsung is accelerating its bid to compete with iPhone-chipmaker TSMC, one of the biggest beneficiaries of this year’s wave of stay-at-home demand for personal electronics.

“To actively respond to market trends and lower the design barrier for competitive systems-on-chip development, we’ll keep innovating our cutting-edge process portfolio, while strengthening Samsung’s foundry ecosystem through close collaboration with partners,” Samsung’s Park told attendees, according to people at the event.

Samsung’s aim is in line with TSMC’s target of offering volume production of 3nm chips in the second half of 2022. Though Samsung also hopes to go one better by adopting what’s known as the Gate-All-Around technique, regarded by some as game-changing technology that can more precisely control current flows across channels, shrink chip areas and lower power consumption. TSMC had opted for the more established FinFET structure for its 3nm lines."

Rino Choi, a professor of materials science and engineering at Inha University told Bloomberg that "Samsung is catching up to TSMC very fast and it seeks to achieve dominance over its competitor by adopting the new technology for the first time."

Choi added: "However, if Samsung can’t improve production yields of the advanced node fast in an initial stage, it may lose money." For more on this read the full Bloomberg report.

When it comes to business, one can never predict whether Apple would or wouldn't consider a profitable deal with Samsung for future processors. Samsung is a very aggressive competitor. The one big advantage with TSMC, of course, is that they don't compete with Apple.