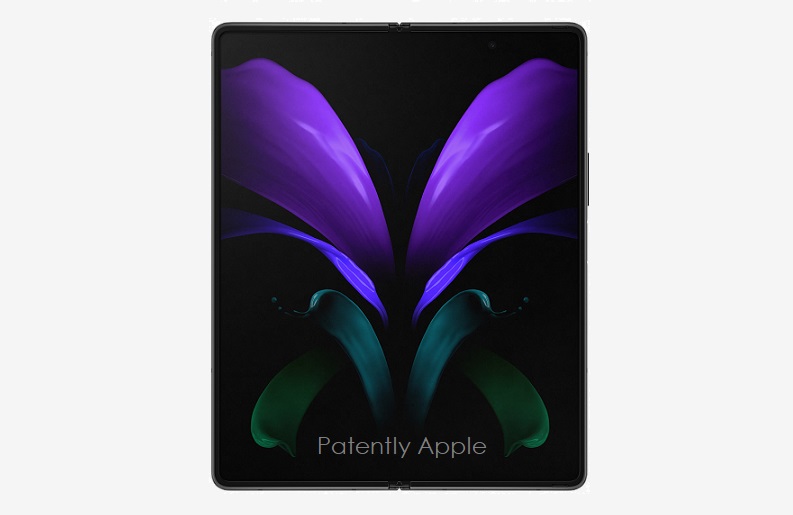 In early July Patently Apple posted a report titled "Apple Invents Under-Display Sensors that could one-day Eliminate the iPhone Notch." The patent described the use of an under-display optical system that could accommodate 2D and 3D cameras along with a series of sensors under an iPhone display so as to eliminate the disliked iPhone notch. 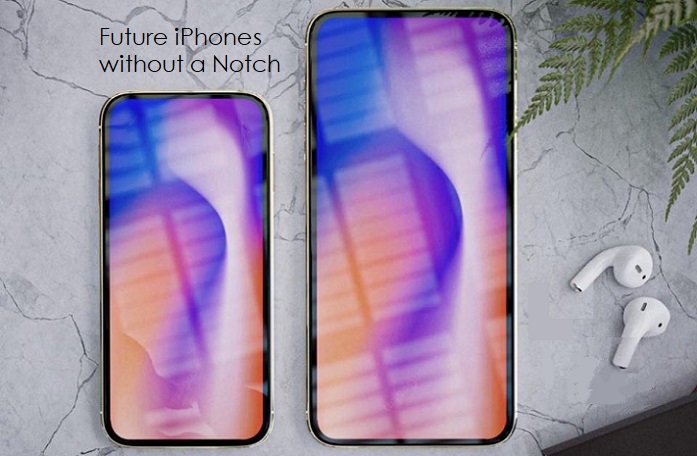 While Apple has a patent-pending invention on record, Chinese smartphone vendor is already racing to bring this to market. Their patent came to light back in May of this year. As shown below, Xiaomi is beyond the patent stage and well into the prototype phase as presented in the Xiaomi tweet below.

Do you want a sneak peek at the future? Here you go...introducing you to Under-Display Camera technology!#Xiaomi #InnovationForEveryone pic.twitter.com/d2HL6FHkh1

Today we're learning that Samsung Electronics is reportedly preparing  to incorporate an Under Display Camera (UDC) into its next foldable smartphone. UDC is placed underneath the display so that it is not visible externally.

Industry sources are claiming that Samsung Electronics has decided to use UDC technology for its next foldable smartphone and has begun working on the development of necessary components and technologies.

Samsung Display is working on a display that is needed for UDC while Samsung Electronics System LSI business division is in charge of development of image sensor for UDC.

Samsung Electronics plans to apply UDC to the "Galaxy Z Fold3" that is expected to be launched in the third quarter next year.

It is reported that Samsung Electronics plans to commercialize UDC by combining display technology and camera technology. Generally, placing camera behind the screen faces an issue with taking pictures due to the presence of the display as light that needs to come through lenses can be refracted by the display or lose its intensity.

Samsung Electronics plans to solve this specific issue with a special display design. An industry insider claims that "that Samsung Electronics is designing a display that has wider pixel spacing in the area where UDC will be placed in order to secure opening ratio and so that there will not be an issue with taking pictures."

In other words, the display will have a path where light can easily pass through so that there will not be any issue with taking pictures. Samsung Electronics plans to apply corresponding image sensor and an image correction algorithm and give shape to a final UDC.

To date, smartphones from Vietnam-based VinSmart and China-based ZTE have already produced such camera systems yet with poor quality results. Samsung believes it could lead the way with a quality solution eliminating camera notches and punch holes from future smartphones.

Whether Samsung Display will try to market their solution to customers like Apple is unknown at this time.