S. Korean Lawmakers call on Google to Reduce App Store Fees to Match those that Apple has Announced 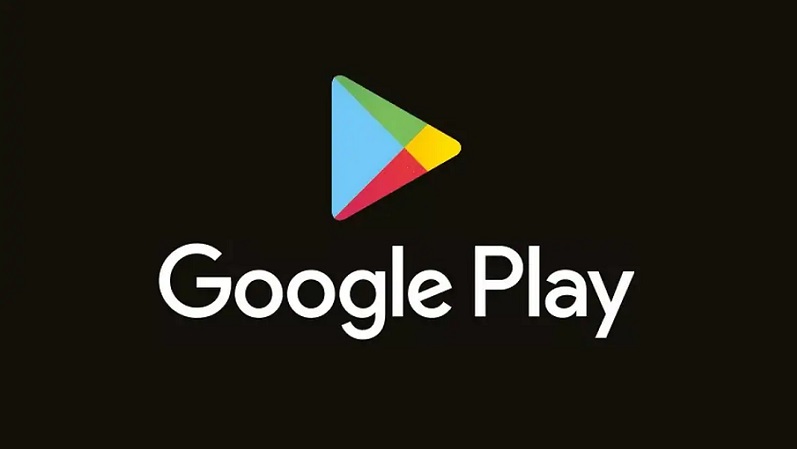 News travels fast these days, like in the blink of an eye, and within a day a group of South Korean lawmakers called on Google to follow Apple Inc.'s move to lower its commission for app market purchases amid concerns of local app developers over high fees.

A number of lawmakers of the main opposition People Power Party put out a joint statement saying "Apple's policy to halve its commission is well-timed. We urge Google to reduce its commission for small app developers to below 15 percent to boost South Korea's app ecosystem."

Google has recently come under intense scrutiny from South Korea's lawmakers after it decided in September to make all app developers on its Play store use its billing system, which takes a 30 percent commission on all digital content purchases, from October next year.

"Google and Apple's policies to force in-app payments negatively impact not only startups but also the broader content industry," the Korea Startup Forum said in a statement last week. "We urge a swift passing of the bill that would restrict unfair activities by app market operators."