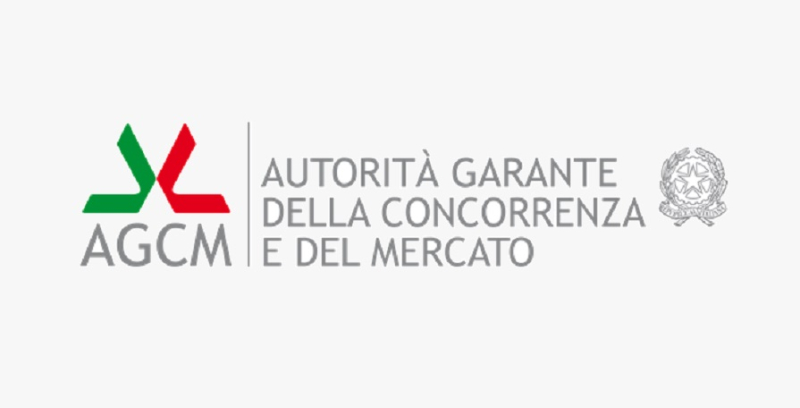 The press release states the following: "Promotional messages on the water resistance capacity of various iPhone models are being blamed

The first concerns the dissemination of promotional messages of different iPhone models - iPhone 8, iPhone 8 Plus, iPhone XR, iPhone XS, iPhone XS Max, iPhone 11, iPhone 11pro and iPhone 11 pro Max - in which it was exalted, for each of the advertised products, the characteristic of being water resistant for a maximum depth varying between 4 meters and 1 meter depending on the model and up to 30 minutes.

According to the Authority, however, the messages did not clarify that this property is found only in the presence of specific conditions, for example during specific and controlled laboratory tests using static and pure water, and not in the normal conditions of use devices by consumers.

Furthermore, the contextual indication of the disclaimer 'The guarantee does not cover damage caused by liquids,' given the emphatic advertising boast of water resistance, was deemed suitable to deceive consumers by not clarifying which type of guarantee it referred to (conventional guarantee or legal guarantee), nor was it deemed capable of adequately contextualizing the conditions and limitations of the assertive claims of water resistance.

The Antitrust also considered it appropriate to integrate an aggressive commercial practice the refusal by Apple, in the post-sales phase, to provide warranty assistance when those iPhone models were damaged due to the introduction of water or other liquids, thus hindering the exercise of the rights recognized to them by the law regarding the guarantee or by the Consumer Code.

For these reasons, the Authority decided to impose sanctions on Apple Distribution International and Apple Italia Srl for a total of 10 million euros and ordered the publication of an extract of the provision on the website www.apple.com/it/ , on the page web www.apple.com/it/iphone /, through the link "Consumer protection information."

Interestingly the report didn't list iPhone 12 models. That being said, Apple makes a number of claims on water resistance while stating: "Liquid damage not covered under warranty." What is the purposed of touting the iPhone's "Industry-Leading IP68 water resistance4" in their marketing but not cover the iPhones from liquid damage in the fine print? 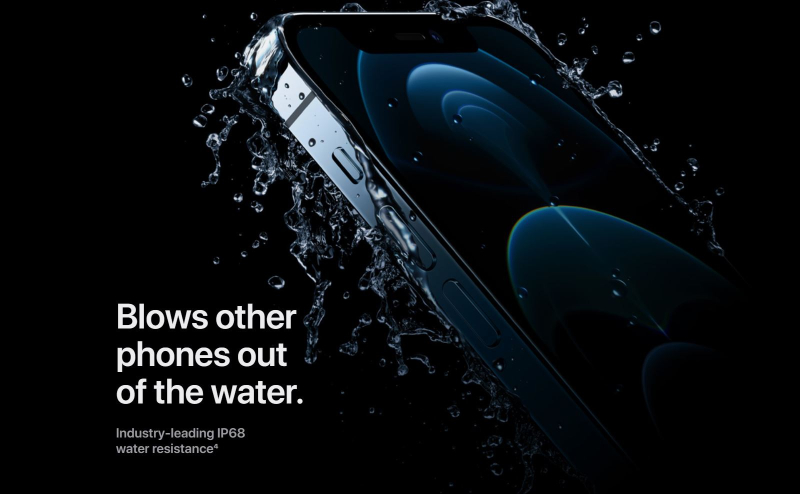