Home Archives Contact Us Subscribe Twitter MeWe Patently Mobile
Samsung is Bent on making Foldable Smartphones a winning Form Factor as they continue to work on a next-gen Tri-Fold
A Confusing S. Korean report suggests that the iPad Pro will use LCD, Premium OLED and maybe mini-LED displays in 2021 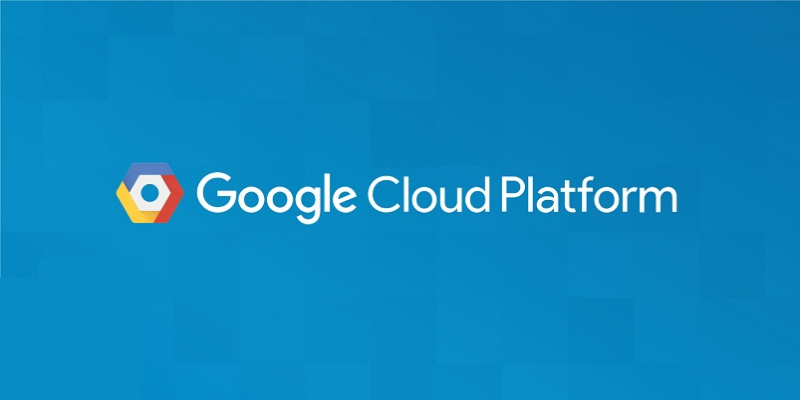 It's being reported today that Foxconn Technology Group plans to assemble key components for Google servers from its plant in Wisconsin, finally breathing some life into the factory.

The Taiwanese company has decided to locate production for this new contract at the existing complex rather than make the components at home or in China, the people said, asking not to be identified discussing a sensitive move.

The under-utilized factory should start mass production in the first quarter of 2021, timed with the release of Intel Corp.’s Ice Lake server chips, they said. Foxconn is setting up surface-mount technology assembly lines that it will use to place semiconductors onto circuit boards, they added.

Taiwan counts Washington as an essential diplomatic, economic and military ally amid rising tensions with Beijing. Foxconn, which operates most of its factories in central and southern China, won Google’s business because it was the only contract manufacturer capable of establishing a surface-mount technology line on American soil, one of the people said.

The location of the plant in the heart of America is now a boon to Alphabet Inc.’s Google, which is trying to win lucrative contracts for its server-dependent cloud business and challenge the current leaders Amazon Microsoft. For more, read the full Bloomberg report.