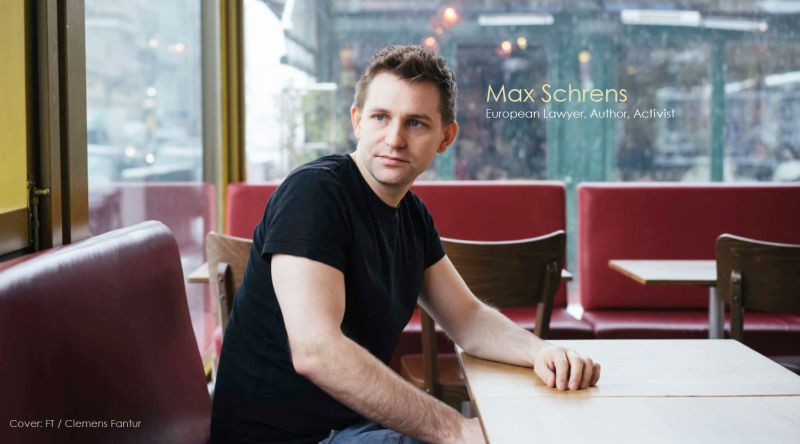 Maximilian Schrems is an Austrian lawyer, author and activist who became known for campaigns against Facebook for its privacy violations, including violations of European privacy laws and the alleged transfer of personal data to the US National Security Agency (NSA) as part of the NSA's PRISM program. Schrems is the founder of noyb– European Center for Digital Rights.

It is the first such major action against the US technology group in regards to European Union privacy rules.

Apple says it provides users with a superior level of privacy protection. The company had announced it would further tighten its rules with the launch of its iOS 14 operating system this autumn but in September said it would delay the plan until early next year.

The complaints by digital rights group Noyb were brought against Apple’s use of a tracking code that is automatically generated on every iPhone when it is set up, the so-called Identifier for Advertisers (IDFA). 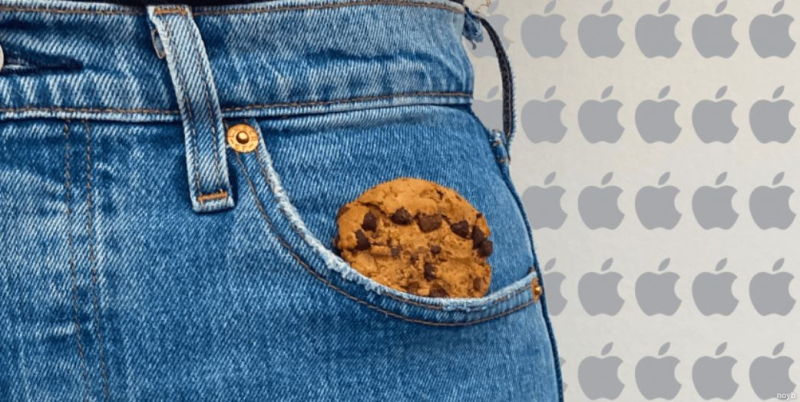 The code, stored on the device, allows Apple and third parties to track a user’s online behavior and consumption preferences — vital for the likes of Facebook to be able to send targeted ads that will interest the user.

“Apple places codes that are comparable to a cookie in its phones without any consent by the user. This is a clear breach of European Union privacy laws,” said Noyb lawyer Stefano Rossetti.

Rosetti referred to the EU’s e-Privacy Directive, which requires a user’s prior consent to the installation and use of such information.

Apple’s planned new rules would not change this as they would restrict third-party access but not Apple’s.

The claims were made on behalf of individual German and Spanish consumers and handed to the Spanish data protection authority and its counterpart in Berlin, said noyb, a privacy advocacy group that has successfully fought two landmark trials against Facebook.

Lawyer Rosetti stated that "The IDFA should not only be restricted, but permanently deleted." For more, read the full Reuters report.

Rosetti added on the noyb website: "We believe that Apple violated the law before, now and after these changes. With our complaints we want to enforce a simple principle: trackers are illegal, unless a user freely consents. The IDFA should not only be restricted, but permanently deleted. Smartphones are the most intimate device for most people and they must be tracker-free by default."

There's no need for EU cooperation as the complaint is based on Article 5(3) of the e-Privacy Directive and not the GDPR, the Spanish and German authorities can directly fine Apple, without the need for cooperation among EU Data Protection Authorities as under GDPR.

Rossetti added that "These cases are based on the 'old' cookie law and do not trigger the cooperation mechanism of the GDPR. In other words, we are trying to avoid endless procedures like the ones we are facing in Ireland."

Google uses a similar tracking system, which is currently being reviewed by noyb.

Apple is now getting hit on both sides of the issue. In October we posted a report titled "A Coalition of Trade Groups in online Advertising including Le Monde, Google & Facebook have filed an Antitrust Complaint against Apple." The complaint to the French Competition Authority alleged that Apple is using the guise of protecting privacy to stifle competition by going beyond the EU’s data protection laws.