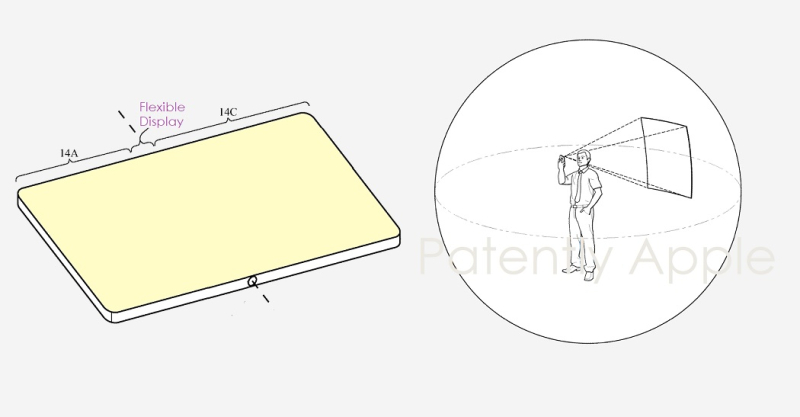 The U.S. Patent and Trademark Office officially published a series of 68 newly granted patents for Apple Inc. today. In this particular report we briefly cover two of Apple's granted patents relating to flexible displays for foldable devices and creating AR Self-Portraits using machine learning. And, as always, we wrap up this week's granted patent report with our traditional listing of the remaining granted patents that were issued to Apple today.

Apple has been granted their fourth patent for Electronic Devices with Flexible Displays. All three of the previous patents were referenced in this March 2020 report. In July, Patently Apple posted a "continuation patent" report on this invention that laid out the many additions Apple had recently made to their patent claims. Today the U.S. patent office granted Apple that patent. You could review the continuation patent that reveals the latest changes that were made  or review today's granted patent 10,840,474. 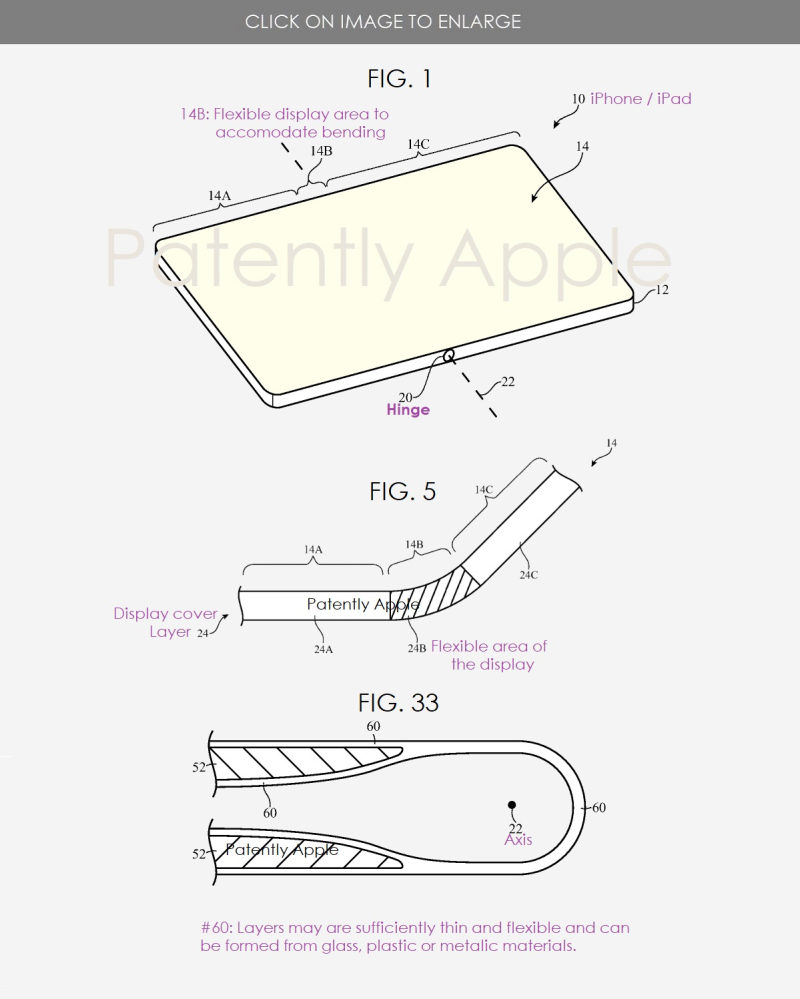 The timing of this granted patent coincidentally follows a rumor about Apple's work on foldable devices that we covered yesterday in a report titled "A new Rumor Claims that Apple is working with Several Supply Chain Partners in Preparing for Future Foldable Devices."

Self-portrait digital photos or "selfies" have become a pop-culture phenomenon. Selfies are typically taken with a digital camera or smart phone held at arm's length, pointed at a mirror or attached to a selfie stick to position the camera farther away from the subject and capture the background scene behind the subject. Selfies are often shared on social networking services (e.g., Facebook, Twitter, Snapchat etc.).

Augmented reality (AR) is a live view of a physical, real-world environment whose elements are "augmented" by computer-generated sensory input such as sound, video or graphics. Apple's granted patent covers systems, methods, and apparatuses for generating AR self-portraits or "AR selfies."

Apple's patent FIG. 1 below is a conceptual drawing illustrating the basic concept of an AR selfie; FIGS. 2D and 2E illustrate mapping of a virtual environment to a mobile device viewport; and FIG. 5 illustrates compositing layers used in an AR selfie. 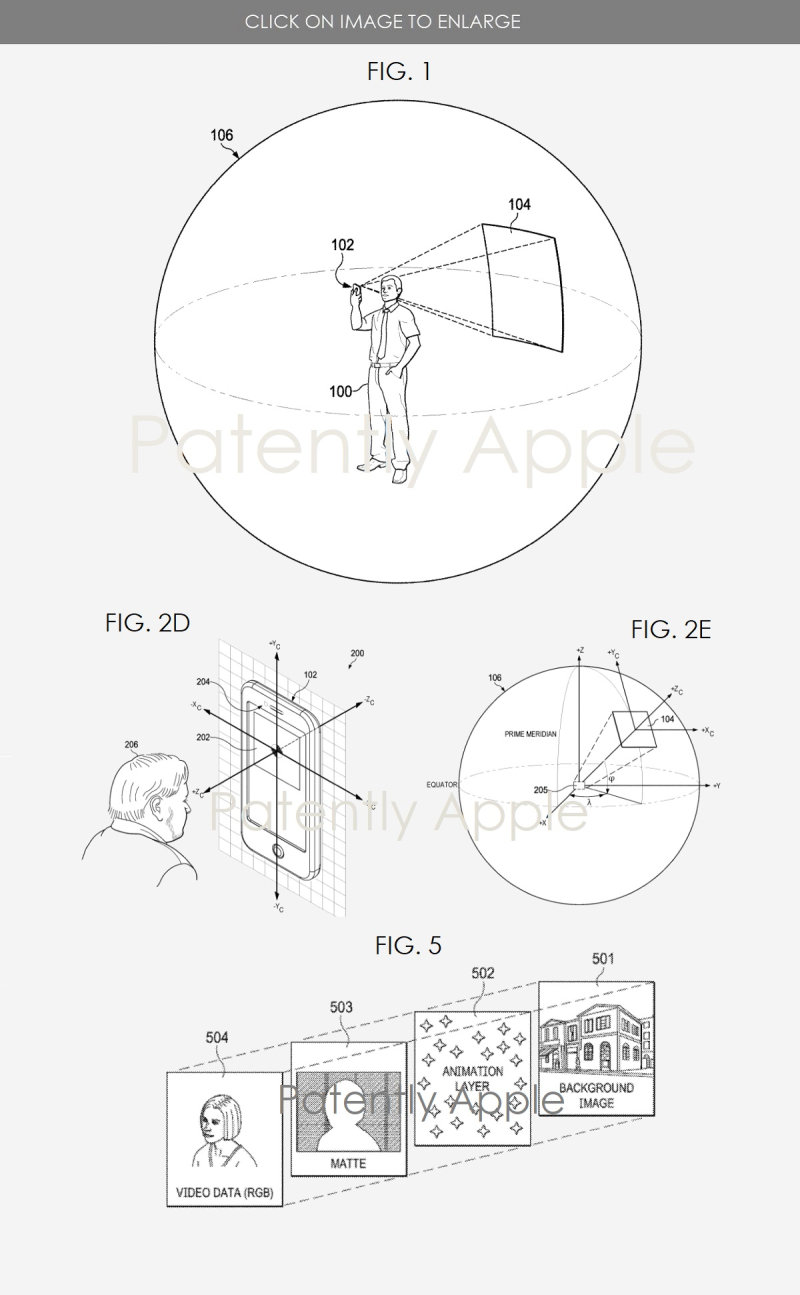 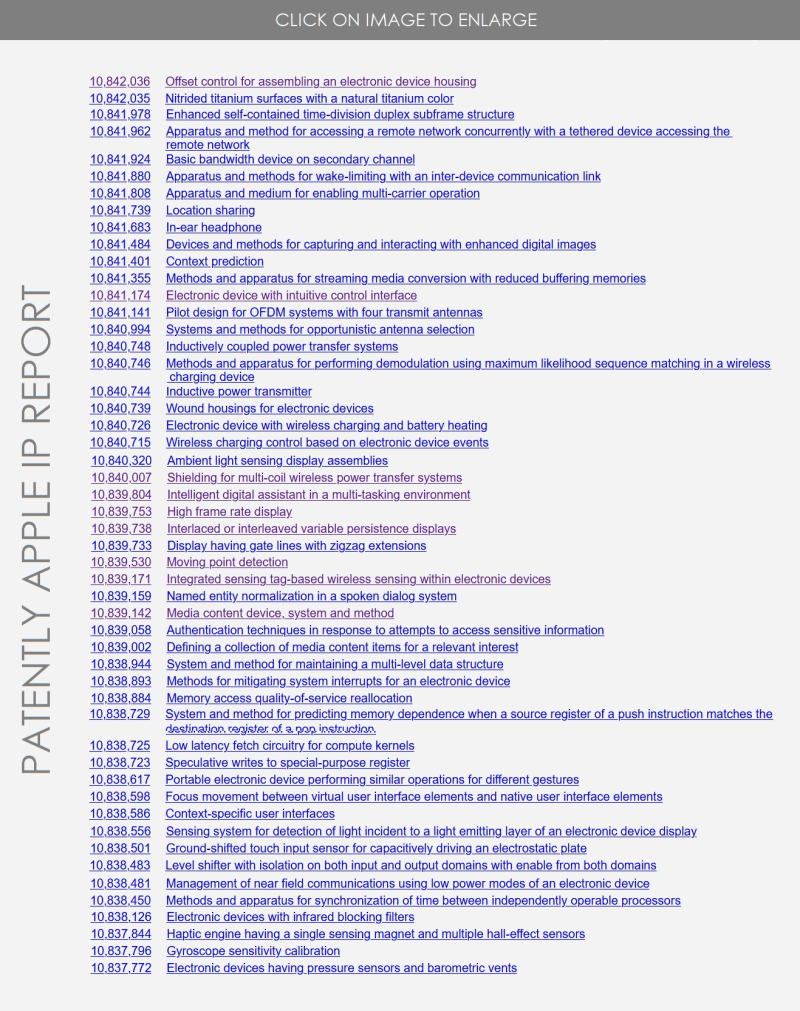