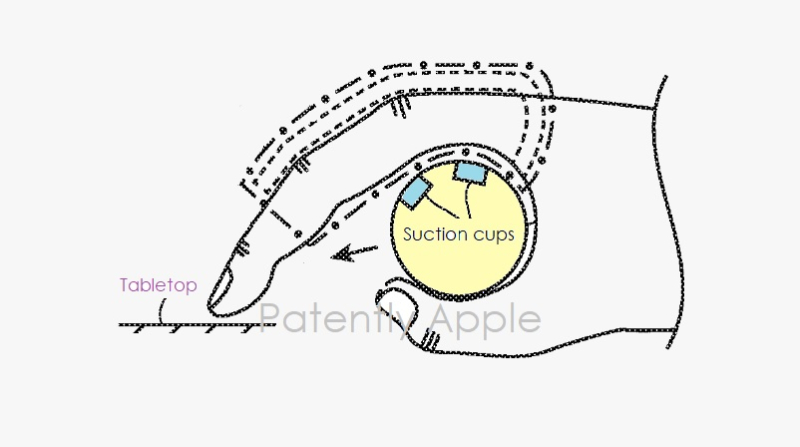 Yesterday the US Patent & Trademark Office published a patent application from Apple that relates to new input devices that could be used in conjunction with either a full mixed Reality Headset (HMD) or smartglasses to assist the user navigate virtual or augmented environments. The input devices range from wearable finger styled accessories that Apple has filed patents on before and new ones.

Apple's invention covers various kinds of potential handheld controllers to be used when wearing a head-mounted device such as an HMD or smartglasses that will assist the user interact with visual content.

In some embodiments, portions of the input-device (Accessory) may receive some of the user's fingers while leaving other fingers free to move and touch real-world objects.

The device may use an accelerometer or other position sensor mounted in the housing to monitor housing motion. Input-output devices such as optical sensors and other sensors may be used to gather information on the position of the user's fingers as the user interacts with real-world objects.

In some configurations, the input devices may have multiple structures that move relative to each other such as first and second housing portions. Sensors may be mounted in the second portion of the housing.

When it is desired to monitor finger movement, the second housing portion may be moved to an extended position. This may provide sensors with an enhanced view of the user's fingers, tabletops, and other real-world objects and may otherwise facilitate the gathering of sensor information as the user interacts with real-world objects.

During operation, the system may use the electronic devices to gather input from the user to control the content displayed for the user. For example, user input such as user-induced housing motion input may be gathered from a handheld controller that directs the system to move an item being displayed on the display. Haptic output, audio output, visual output, and other output may be provided to the user in synchronization with the content being supplied on the display. 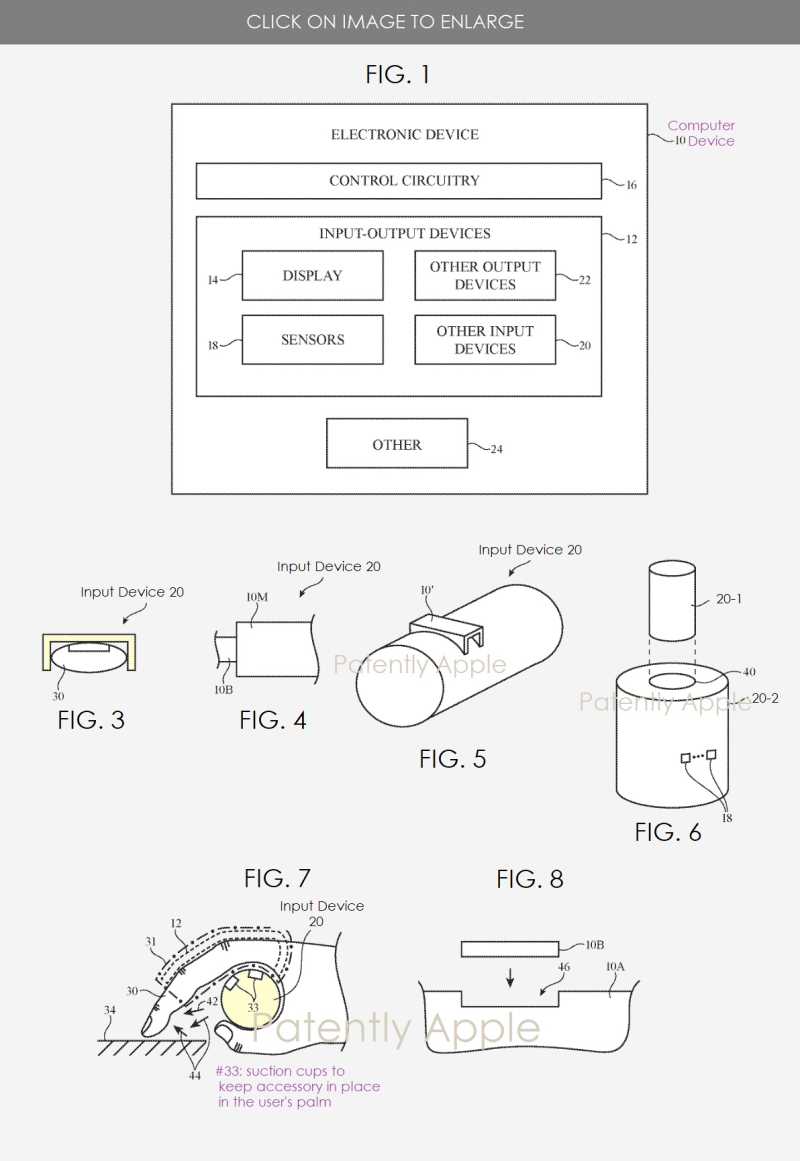 Further to FIG. 7 Apple states that the accessory may be a handheld device that allows the user's fingers to interact with the surface of an external object (object 34) like a tabletop. As indicated by arrows #42 and #44, sensor measurements (optical, radio-frequency, acoustic, etc.) may be performed using a direct line-of-sight path (arrow #42) or may exploit one or more reflections from surfaces such as the surface of a tabletop.

In addition to using the sensors (#18) to monitor the activities of the tips of fingers (#30), that accessory may use sensors to gather information on the locations of real-world objects and to gather user input associated with contact with the surface of device 10 (e.g., using force sensors, touch sensors, etc.) and/or to gather information on position, orientation, and movement of the accessory device using an inertial measurement unit or other position sensor. 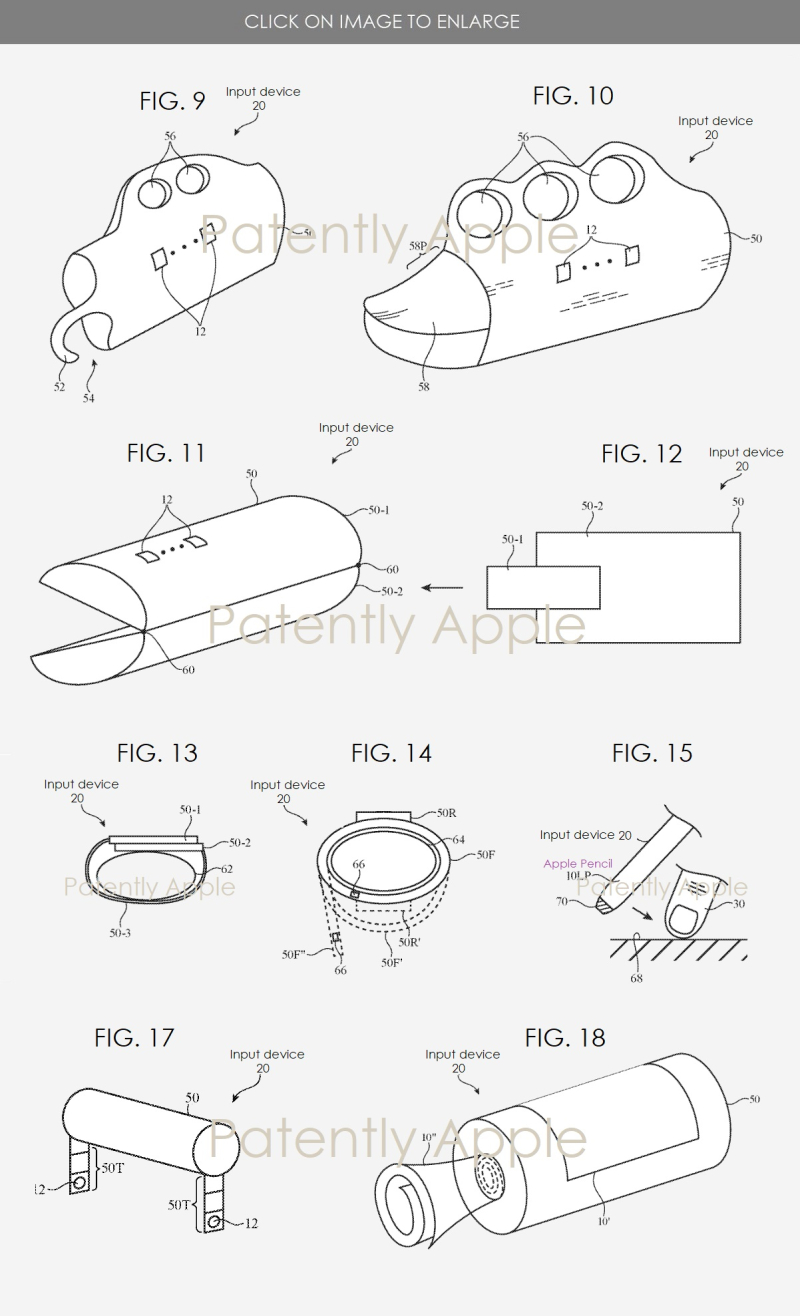 Apple's patent application 20200356162 that was published today by the U.S. Patent Office was filed back n Q1 2020 supported by a provisional patent filed in Q2 2019. Considering that this is a patent application, the timing of such a product to market is unknown at this time.