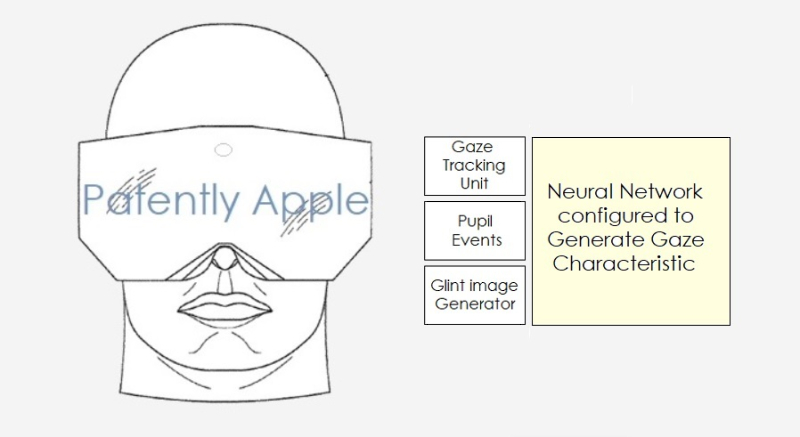 Patently Apple has covered many eye and gaze tracking patents relating to Apple's future head mounted devices such a full VR headset or mixed reality glasses (01, 02, 03 and 04). Every such patent covers eye and gaze tracking in new and complimentary ways. It's a crucial element in future headsets and different Apple engineering teams have focused on various parts of this massive project over time.

Today the US Patent & Trademark Office published a patent application from Apple that relates to event-based gaze tracking using neural networks. Apple's patent only relates to technology that is present in a future HMD and not AR Glasses.

An event camera may include or be referred to as a dynamic vision sensor (DVS), a silicon retina, an event-based camera, or a frame-less camera.

The event camera generates (and transmits) data regarding changes in light intensity as opposed to a larger amount of data regarding absolute intensity at each light sensor. Further, because data is generated when intensity changes, in various implementations, the light source is configured to emit light with modulating intensity.

In various implementations, the asynchronous pixel event data from one or more event cameras is accumulated to produce one or more inputs to a neural network configured to determine one or more gaze characteristics, e.g., pupil center, pupil contour, glint locations, gaze direction, etc.

In other implementations, event camera data is uses as input to a neural network in other forms, e.g., individual events, events within a predetermined time window, e.g., 10 milliseconds.

In various implementations, a neural network that is used to determine gaze characteristics is configured to do so efficiently. Efficiency is achieved, for example, by using a multi-stage neural network.

Apple's patent FIG. 1 below is a block diagram of an example operating environment that includes a controller #110 and a head-mounted device (HMD) #120. The controller is configured to manage and coordinate an augmented reality/virtual reality (AR/VR) experience for the user. 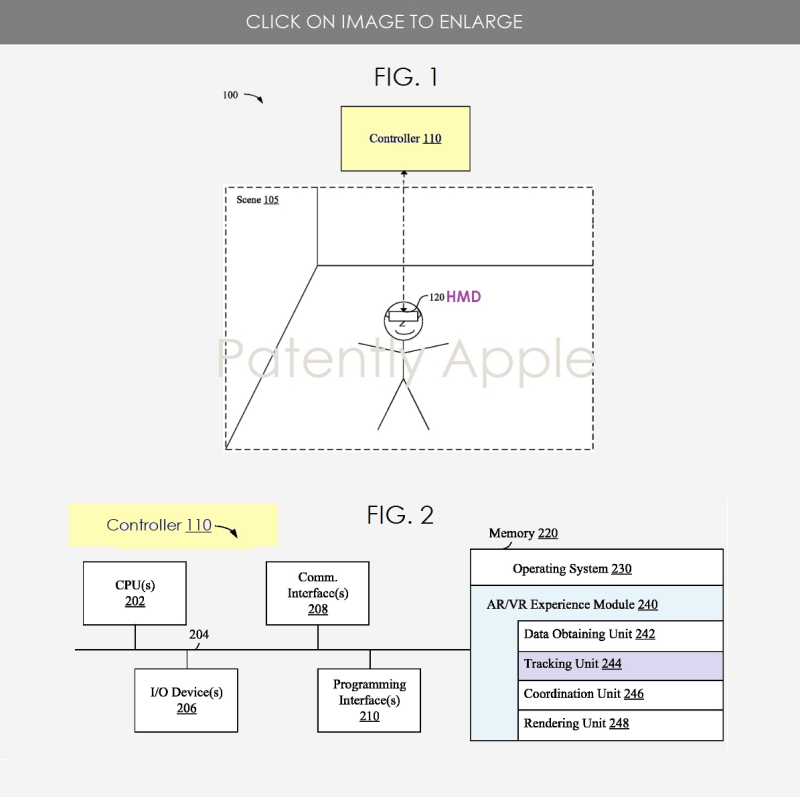 Apple's patent FIG. 2 above is a block diagram of an example controller. In some implementations, the tracking unit #244 is configured to map the scene and to track the position/location of the HMD with respect to the scene.

Apple's patent FIG. 3 below is a block diagram of an example of the head-mounted device (HMD).  In various implementations, the AR/VR presentation module #340 includes a data obtaining unit 342, an AR/VR presenting unit 344, a gaze tracking unit 346, and a data transmitting unit 348. 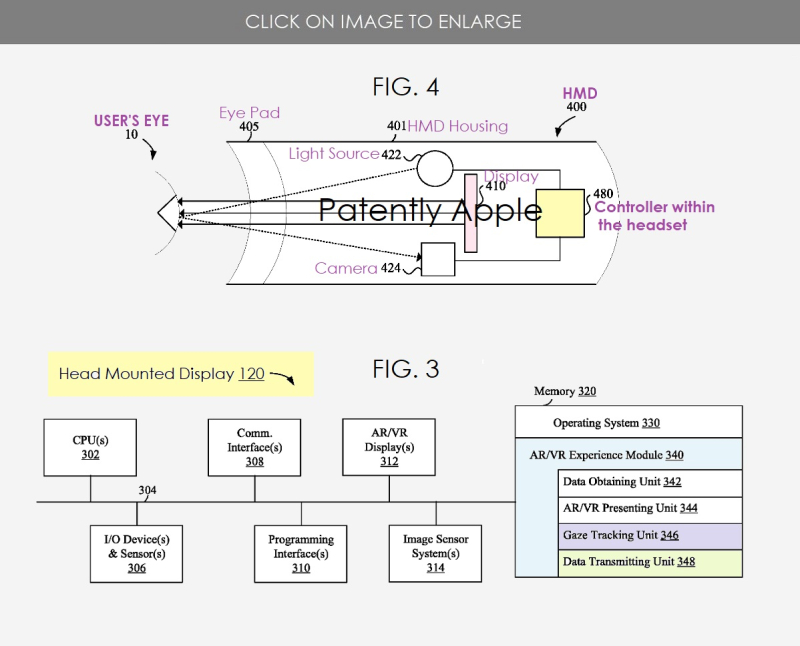 Apple's patent FIG. 4 above is an overview of the Head Mounted Display System. 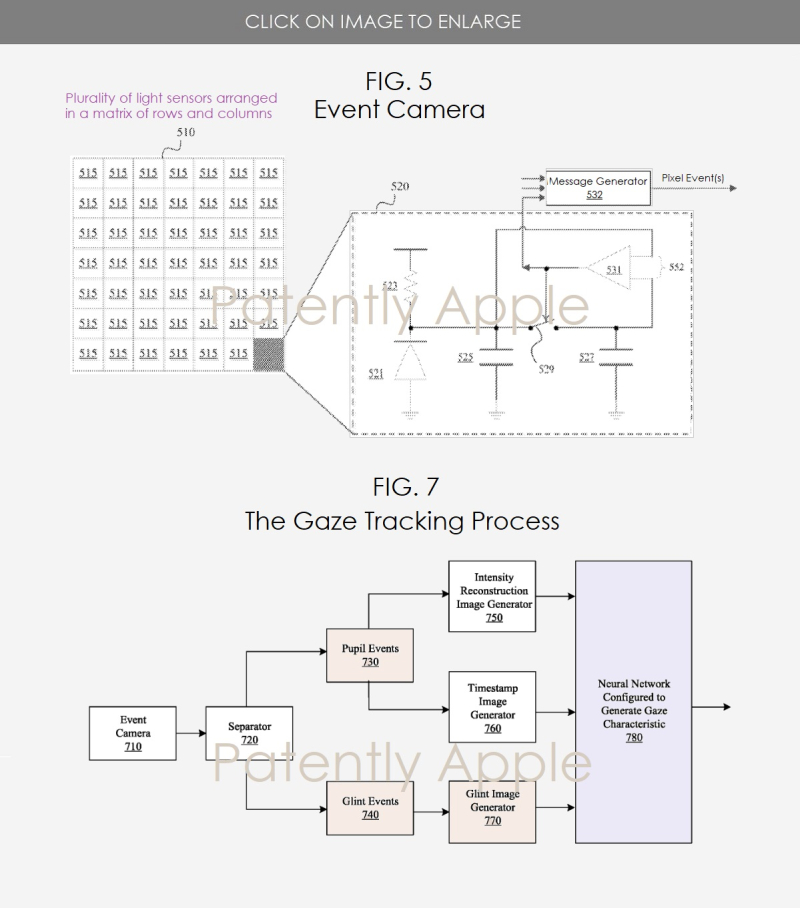 There is a lot of fine detail to each of the patent figures illustrated above and further details regarding the heart of the patent which covers "neural networks" here.