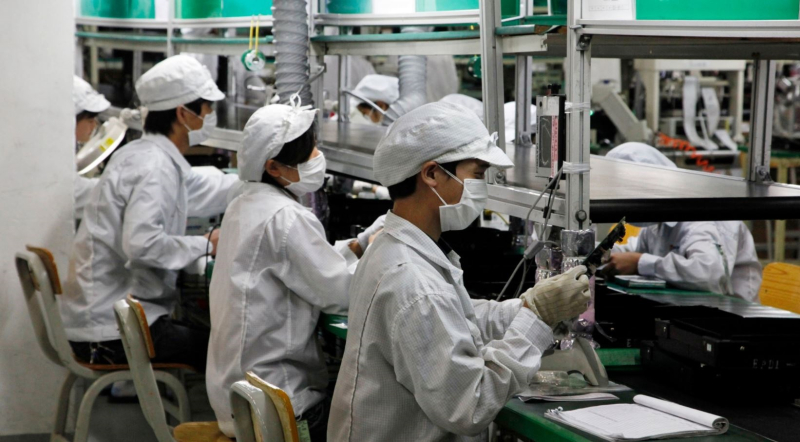 In March 2020 Patently Apple posted a report about Taiwan based Apple supplier Hon Hai (Foxconn) revealing that the company was about to  diversify away from its main Chinese production base to mitigate the impact of disruptions. Chief Financial Officer David Huang said at an earnings conference that they were spending more than NT$17 billion (US$600 Million) building new factories in India and Vietnam, responding to customers’ needs.

Today Reuters is reporting that Foxconn is moving some iPad and MacBook assembly to Vietnam from China at the request of Apple Inc, said a person with knowledge of the plan, as the U.S. firm diversifies production to minimize the impact of a Sino-U.S. trade war.

The development comes as the outgoing administration of U.S. President Donald Trump encourages U.S. firms to shift production out of China. During Trump’s tenure, the United States has targeted made-in-China electronics for higher import tariffs, and restricted supplies of components produced using U.S. technology to Chinese firms it deems a national security risk.

Taiwanese manufacturers, wary of being caught up in the tit-for-tat trade war, have moved or are considering moving some production from China to countries such as Vietnam, Mexico and India.

Foxconn is building assembly lines for Apple’s iPad tablet and MacBook laptop at its plant in Vietnam’s northeastern Bac Giang province, to come online in the first half of 2021, the person said, declining to be identified as the plan was private.

The lines will also take some production from China, the person said, without elaborating how much production will shift. For more, read the full Reuters report.

At present it appears that Joe Biden will be the next U.S. President in 2021 and the tensions between the U.S. and China are likely to change in favor of China once again. Will that change Apple's request to move some production out of China? Only time will tell.