While Apple has gone full tilt into 5G with their new iPhone 12 line-up, the world is already putting together the building blocks for next-gen 6G networks that will push theoretical speeds of 95 Gb/s. Like its predecessors, 6G networks will be broadband cellular networks, in which the service area is divided into small geographical areas called cells. Several companies such as Nokia, Samsung and LG have shown interest in 6G.

Germany's 'Next Generation Mobile Networks" (NGMN) group, published its first 5G White Paper in 2015, which had substantial impact on 5G’s standardization and paved the way for 5G commercialization, followed by the second 5G White Paper (5GWP2) published just recently in July 2020. Their new "6G Vision and Drivers" project aims to provide early and timely direction for global 6G activities in the same way.

Nokia is a Finish company and so it's not surprising that Finland along with the University of Oulu  have launched 6G Flagship. Although the music is obnoxious, you could view one of their videos below presenting possible future 6G applications.

While there will be a series of new 6G projects popping up over the next few years, today we're learning that Apple has joined the ATIS 'Next G Alliance' that is set to advance North America's leadership in 6G.

Recognizing that now is the time for bold action, the Next G Alliance will initially focus on three strategic actions: 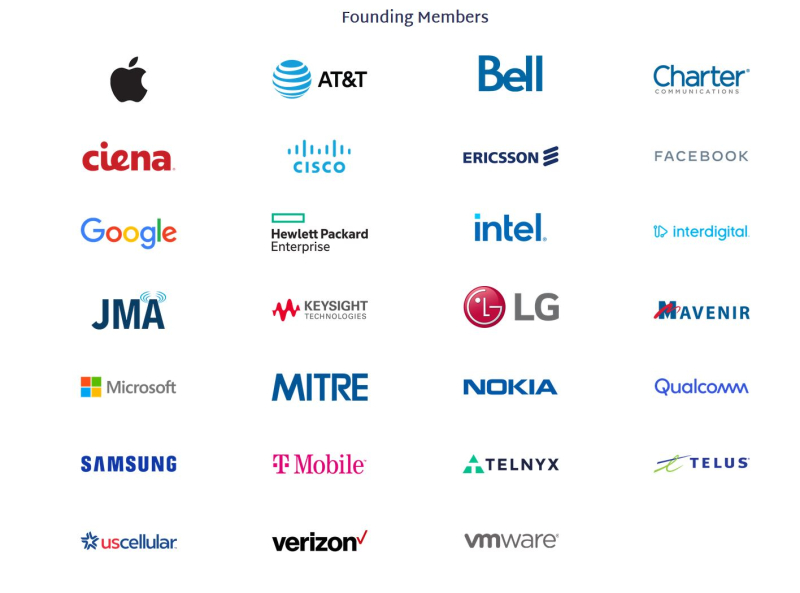